'The reform was supposedly about fairness, but really it was about cost cutting,' says GP Dr James Best
2 minutes to read
By Siobhan Calafiore 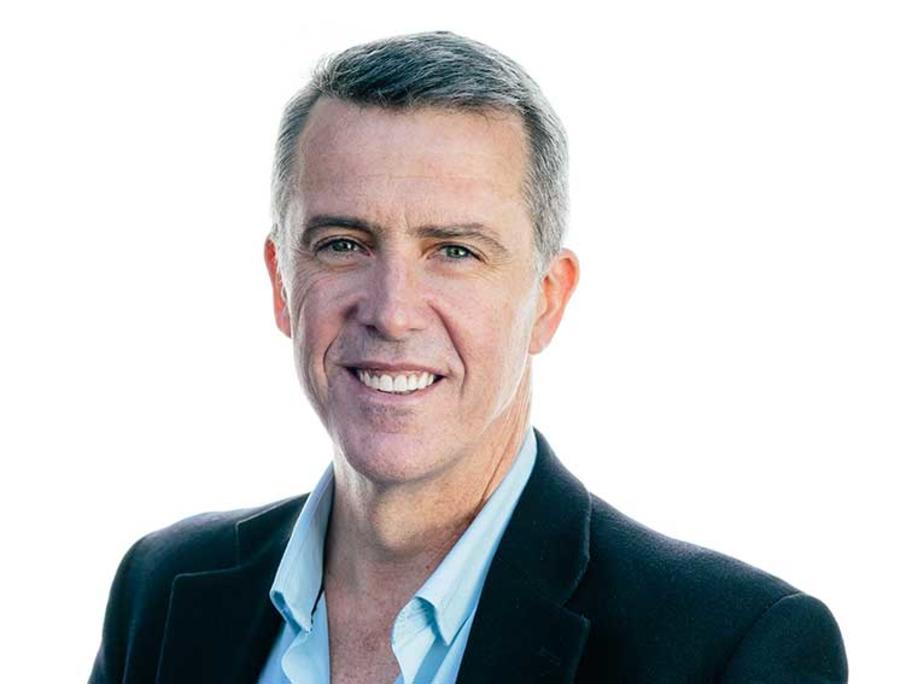 Announced last August, the proposal was meant to rein in the ballooning costs, with media reports claiming the scheme's budget would hit $60 billion a year by the end of the decade.