Govt launches probe into PHN over pharmacy 'conflicts of interest'

The Federal Government says it will investigate the primary health network in Queensland which local doctors are boycotting over its role in the state’s controversial pharmacy prescribing trial. 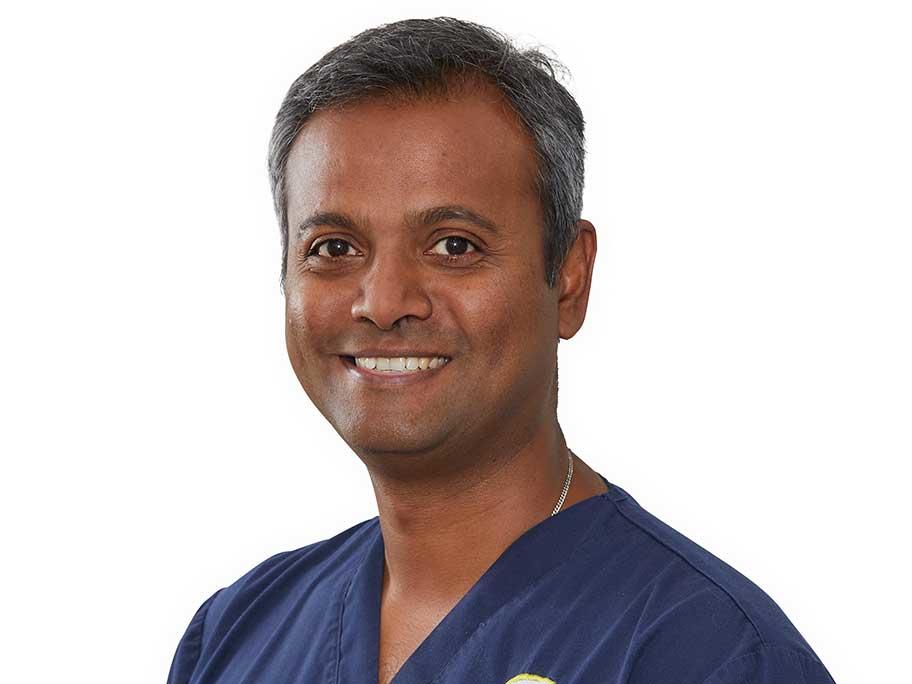 GPs wrote to federal Minister for Health Greg Hunt earlier this week because of concerns about the way Northern Queensland Primary Health Network (PHN) was being run.