State and territory governments are starting to go their own way on the coronavirus vaccine rollout, with growing calls to rethink the national strategy, including offers of beers and lottery tickets in exchange for an immunisation. 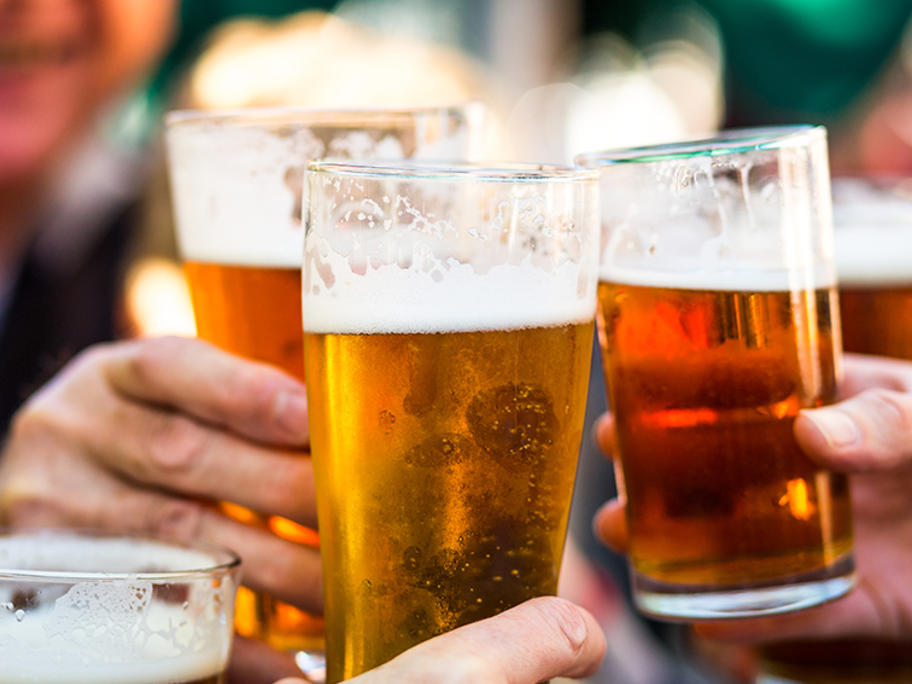 NSW has thrown the doors open to people aged between 40 and 49, while SA has announced people from the age of 16 in regional areas are now eligible for the vaccine.

Chief Medical Officer Paul Kelly says he is open to introducing incentives to try and boost immunisation rates, including the