As COVID-19 cases spiral across the country, the Federal Government has delayed the introduction of rules limiting the number of Medicare funded phone consults GPs can offer. 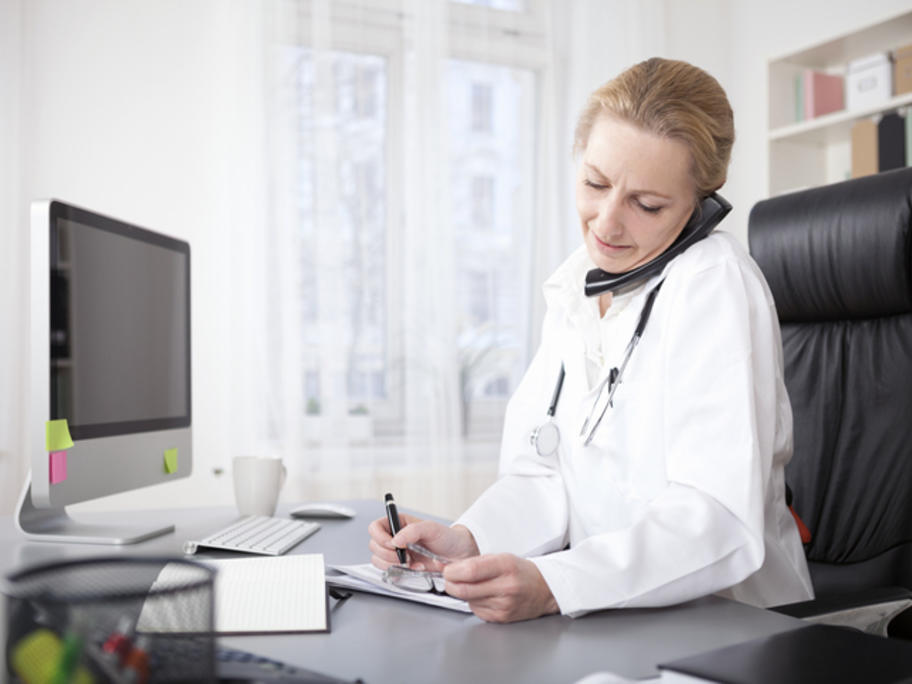 Last month, the government announced that the current items and rebates covering both telephone and video consults will be made permanent.

The reform has been described as a “significant step forward” by the RACGP.

However, in an attempt to prevent rorts,