Investigators could comb through data from Border Force and insurers under new laws: consultation paper
By Antony Scholefield

Doctors’ MBS claims history would be linked to data from AHPRA, Border Force and private health insurers under a proposed compliance overhaul. 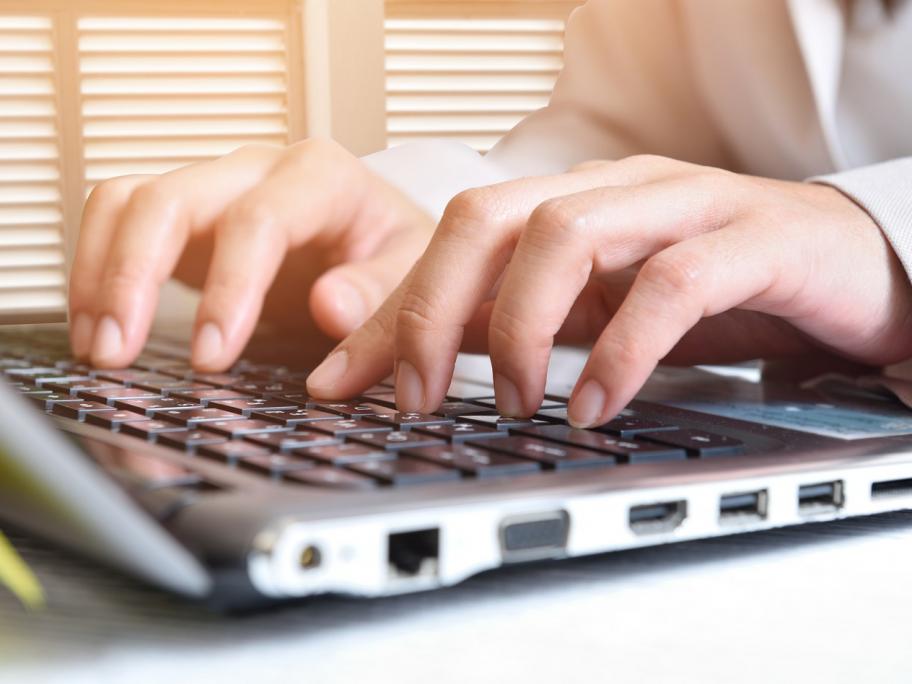 Department of Veterans’ Affairs claims would also start counting against the 80/20 rule, which bans doctors from claiming more than 80 items on more than 20 days over a 12-month period.

The Department of Health revealed the plan on Monday in a consultation paper.

The department said the reform was not intended to become a ‘robo-debt’ scheme, where a computer system could be used to trawl