The 72-year-old man was left unable to walk unaided after starting the drug, the Royal Commission into Aged Care Quality and Safety has been told
By Heather Saxena,
AAP

A GP who upped the amount of risperidone prescribed to a previously mobile aged care resident has admitted it was “illogical” for the patient to be given the drug. 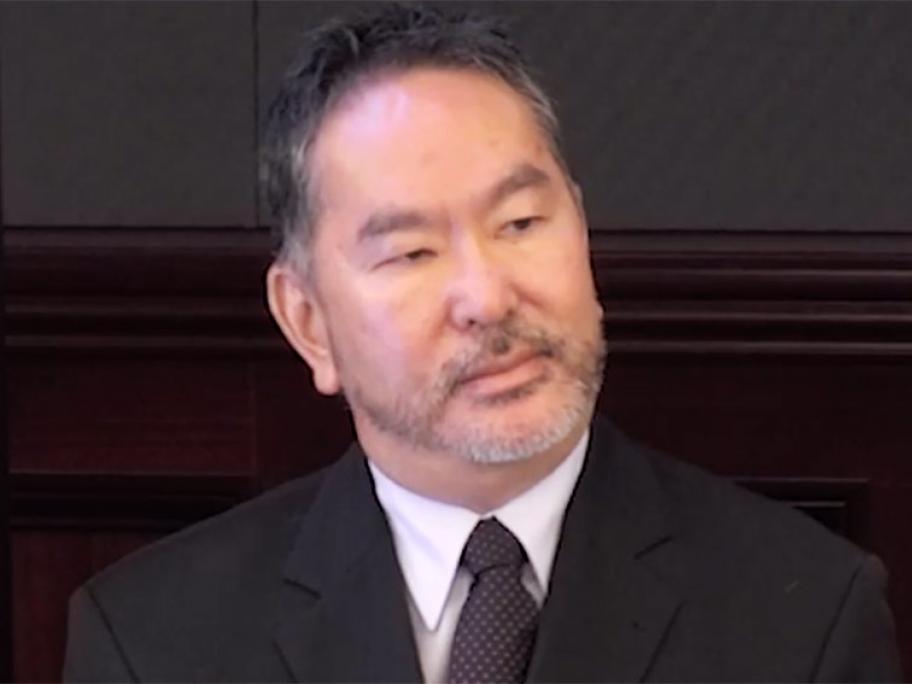 The admission came from Dr Kenneth Wong as he gave evidence at the Royal Commission into Aged Care Quality and Safety about the use of the antipsychotic drug for the resident.

The inquiry heard Terry Reeves, 72, had