But RDAA says vast majority of the doctors' claims are justified, especially those in rural areas.
2 minutes to read
By Kemal Atlay

The Department of Health has sent out a fresh batch of ‘nudge’ letters, this time targeting GPs with alleged inappropriate billing of anaesthetic MBS items. 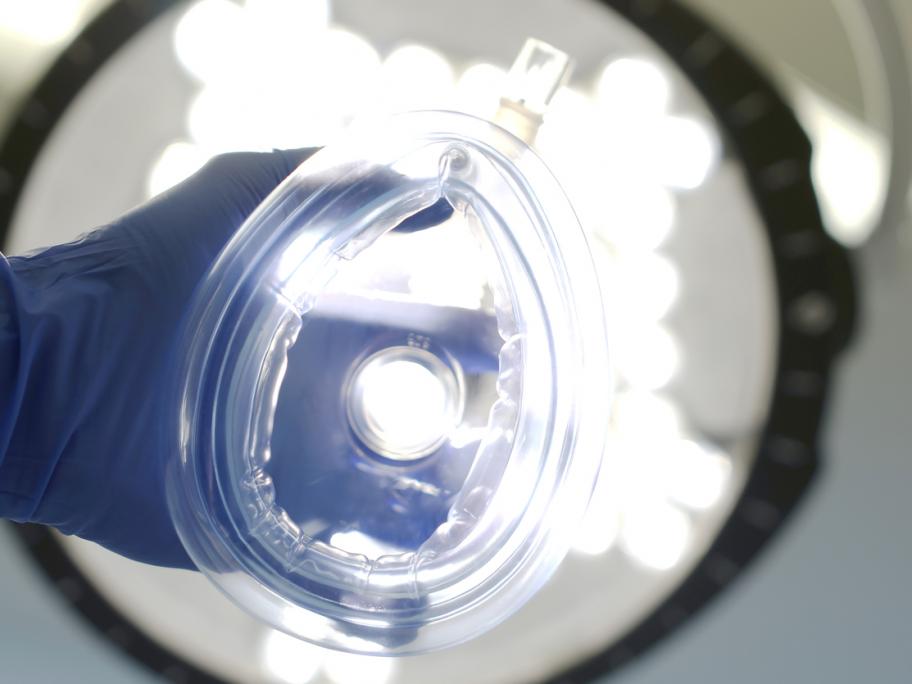 The letters were sent to 199 GPs last week — including 128 GP anaesthetists — asking them to either review and repay any incorrect claims, or justify their claims.

The letters state that Medicare records suggest the doctors claimed MBS items 20100-21992 and 23010-24136 without an eligible therapeutic or diagnostic procedure being billed for the same patient episode.

However, the RDAA, which was