A stressed GP who slapped a two-year-old who “packed a tantrum” during a consultation has apologised to the child’s family in an incident investigated by the New Zealand health commissioner. 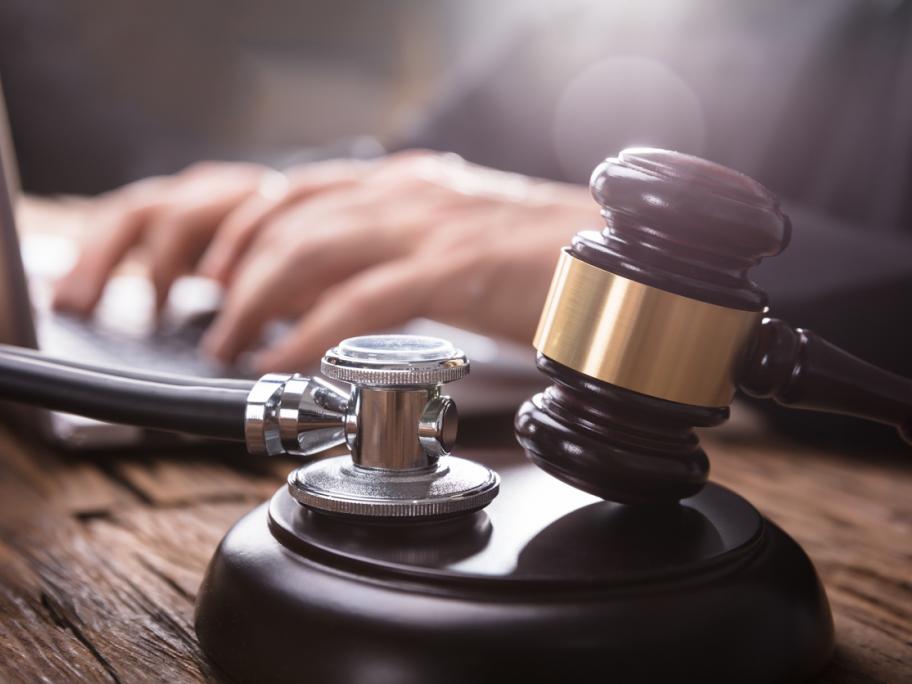 The overworked GP had been triple booked, had dealt with complex cases and was unable to take a break before seeing the fractious boy after closing hours, according to the Health and Disability Commissioner report

The child, who had conjunctivitis and a fever, had been seen earlier in the day by the practice nurse who referred him to the GP after being