A GP has been banned for three years after continuing to prescribe isotretinoin (Roaccutane) to a teenage girl who had attempted suicide while on the drug. 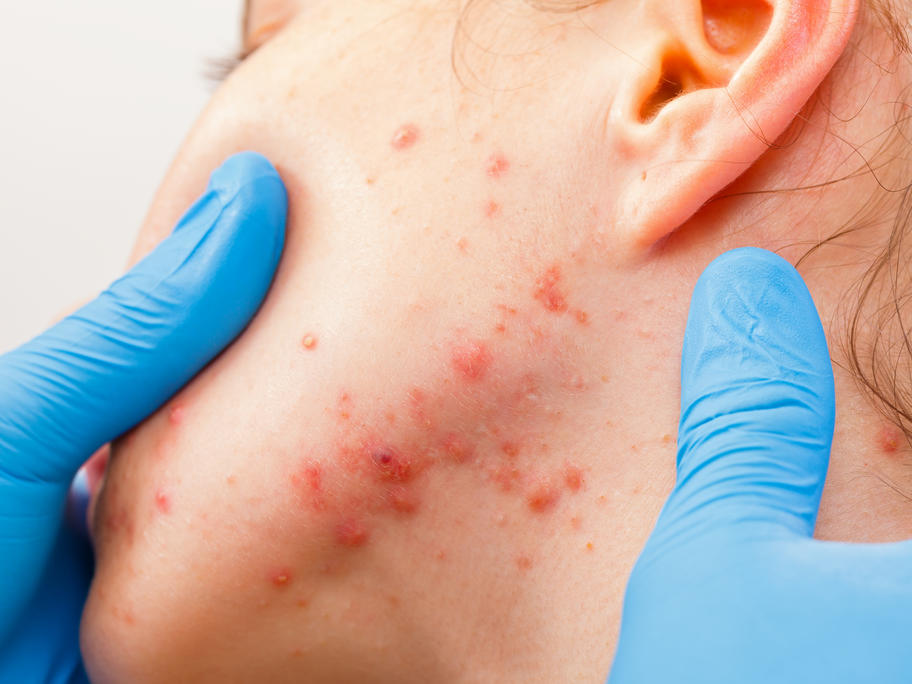 According to the NSW Civil and Administrative Tribunal, he issued scripts for isotretinoin to two teenagers without a proper assessment or discussion about the drug’s teratogenic effects.

One ended up with 720 tablets over a period 15 months, well above the one tablet a day usually prescribed.

In his defence, the GP