GP banned for prescribing drugs to patients he never met

The regional doctor was given generous incentives to sign scripts prepared by a company that marketed bodybuilding drugs, reveals tribunal
2 minutes to read
By Heather Saxena

A GP who signed scripts for performance-enhancing drugs for patients he had never seen, in exchange for payment, has been banned for four months. 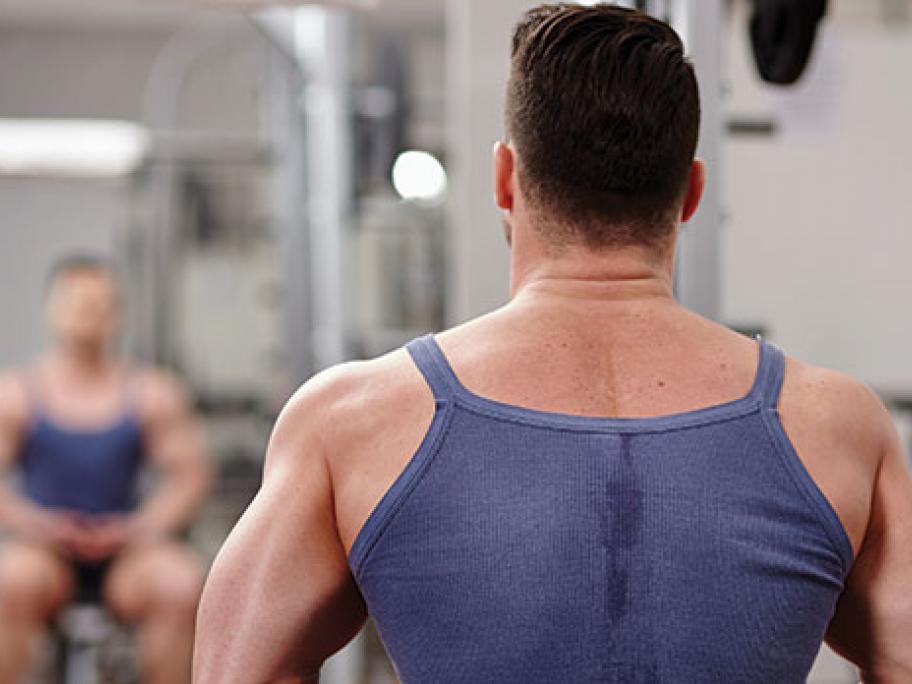 The regional doctor was working in a skin clinic when another medic he worked with said he would be “paid generously” if he became the prescribing doctor for a company that marketed peptides and other compounds to bodybuilders.

He relied on his colleague’s reassurance that the products were safe and beneficial, the Queensland Civil and Administrative Tribunal said.