The Sydney doctor has been arrested as part of an investigation into insurance fraud syndicates, police say
1 minute to read
By AAP

A Sydney GP and another man have been charged over insurance and university fee claim scams involving false medical certificates. 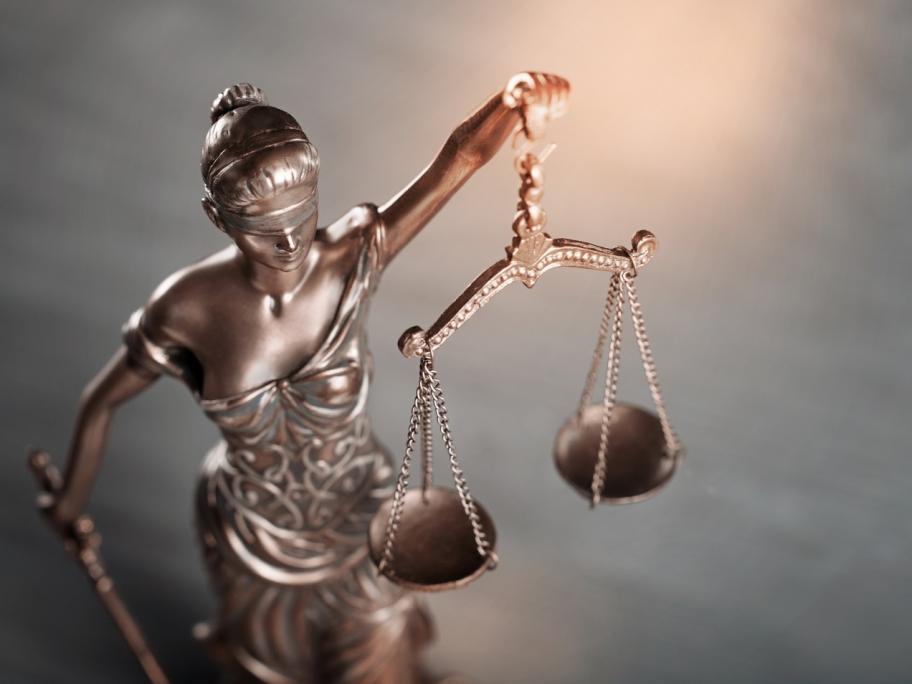 Police say the 50-year-old doctor and the 46-year-old man were arrested as part of an ongoing investigation into compulsory third party insurance fraud syndicates operating across Sydney.