A GP has been cleared of medical negligence after a patient alleged that he failed to provide adequate care after she was savagely bitten by her horse. 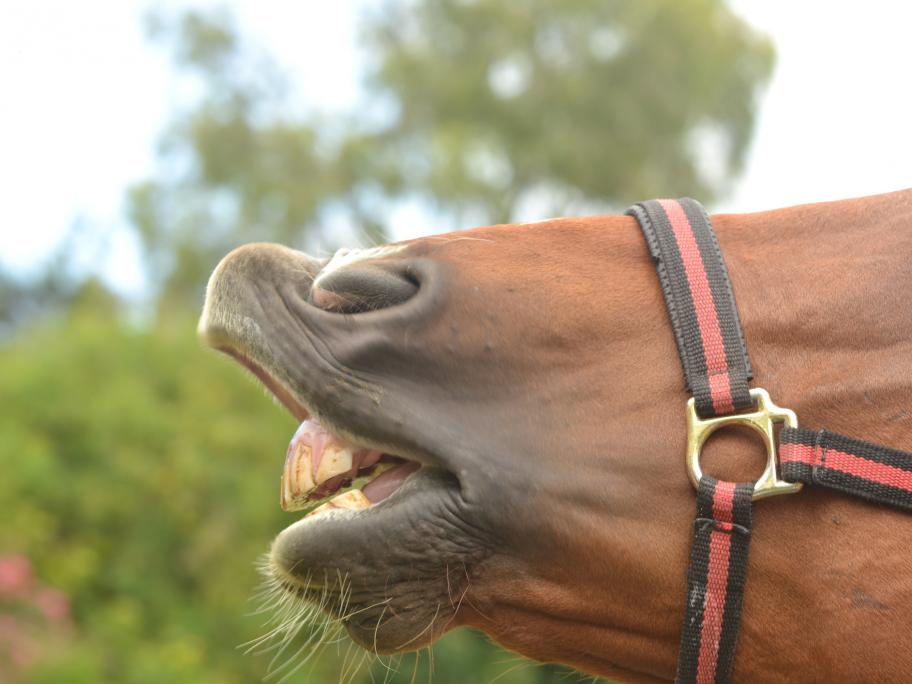 The woman, whose shoulder is now permanently damaged, launched legal action in the NSW Supreme Court claiming more than $1.5 million in damages, including around $122,000 for horse care.

Now aged 67, the woman claimed the GP breached his duty of care to her during four