A GP who issued repeat benzodiazepine scripts over the phone to a woman with hypoxia has been declared safe to practise, after a coroner found she had learned from the death of the “difficult” patient. 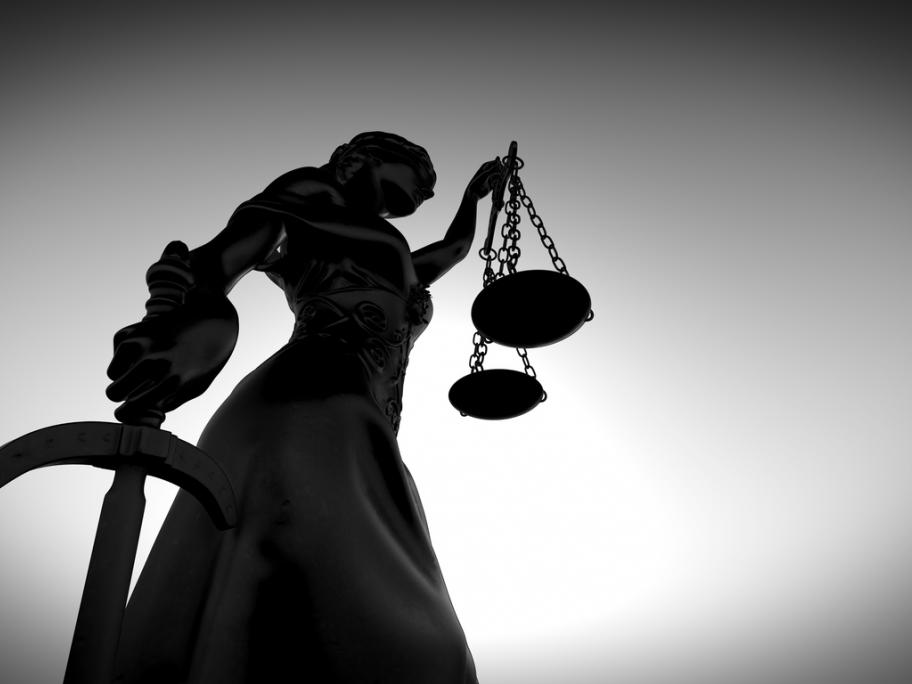 Ms Hasleby was a complex patient with COPD, alcohol dependence, peripheral neuropathy and liver disease, who “lived in squalor”, according to coroner Lorraine Walker.