GP dubbed a 'teal candidate' denies being an election fake

Dr Sophie Scamps has defended her run for Parliament, saying the Coalition is in chaos on climate change
2 minutes to read
By Carmel Sparke

A GP standing in the Federal Election has hit back at claims she and other so-called ‘teal candidates’ are fakes who are duping voters. 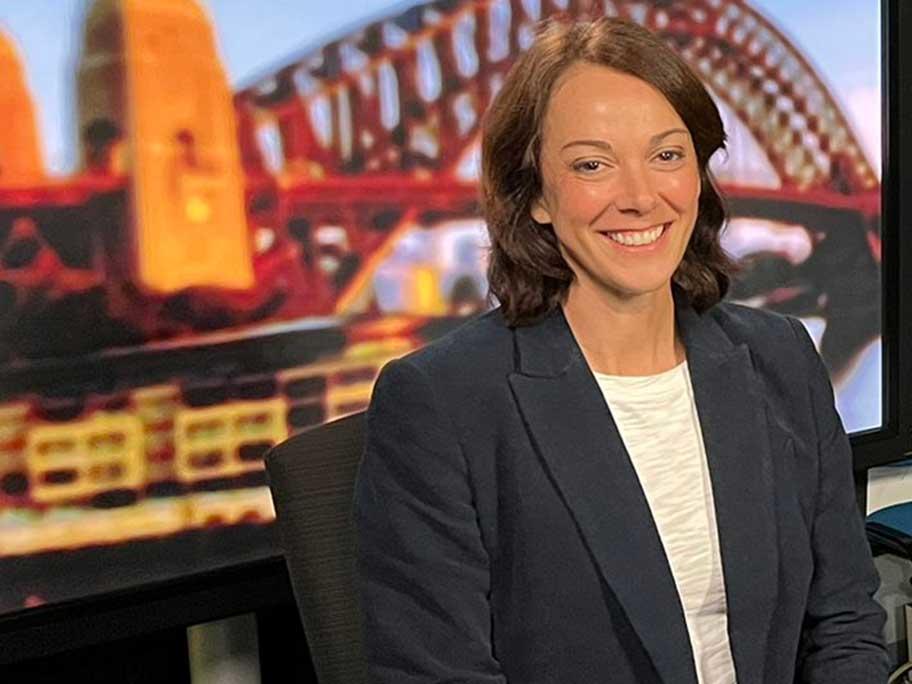 Dr Sophie Scamps, who gave up being a GP last year so she could run for parliament, is one of several independents campaigning against sitting Liberals MPs around the country.

They have been dubbed ‘teal candidates’ because of their