A GP has been fined $15,000 after failing to notify AHPRA he had been jailed in the US for domestic violence. 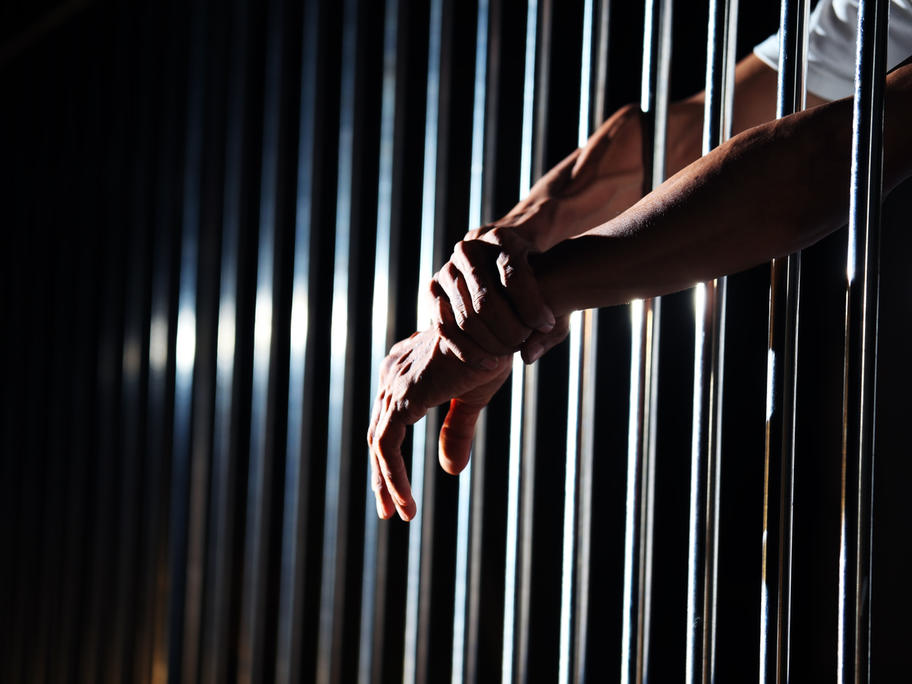 The Queensland-based doctor had been working as a physician in the state of Massachusetts for five years when he pleaded guilty to domestic assault and battery in 2013.

He spent a total of five months in pre-trial custody and then a further four months in jail following his conviction.