GP fined $30,000 after death of Aboriginal patient in police custody

The doctor was 'deeply remorseful' for the catastrophic outcome
2 minutes to read
By Heather Saxena,
AAP

A doctor who failed to adequately examine an Aboriginal woman who died of sepsis in police custody the following day has been fined $30,000 for professional misconduct. 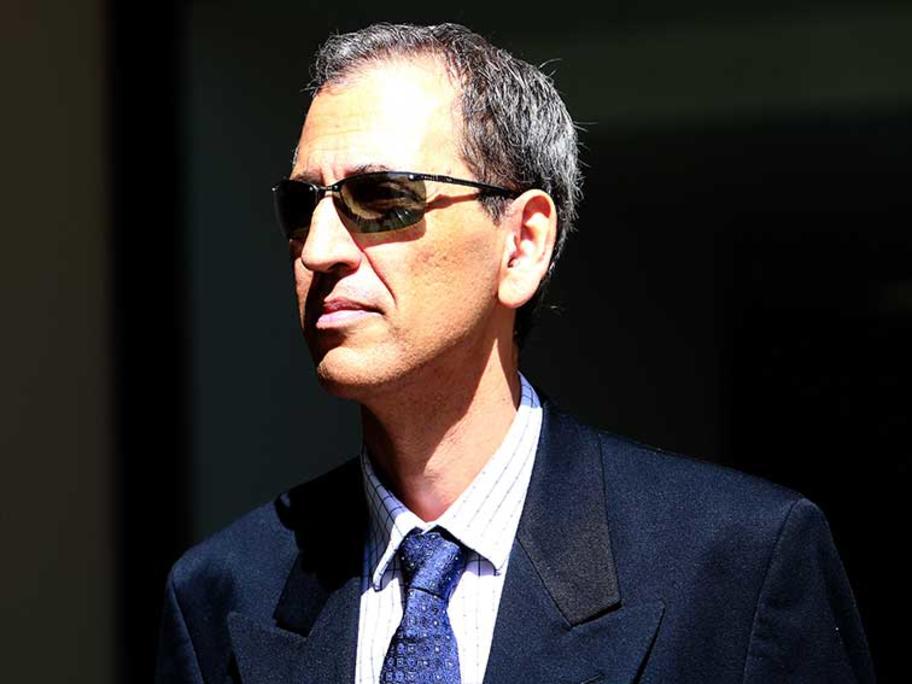 Yamatji woman Ms Dhu, whose first name is not used for cultural reasons, was originally taken into custody at South Hedland Police Station in August 2014 over