A Queensland doctor who digitally raped a woman after a Pap smear has been sentenced to 20 months' imprisonment. 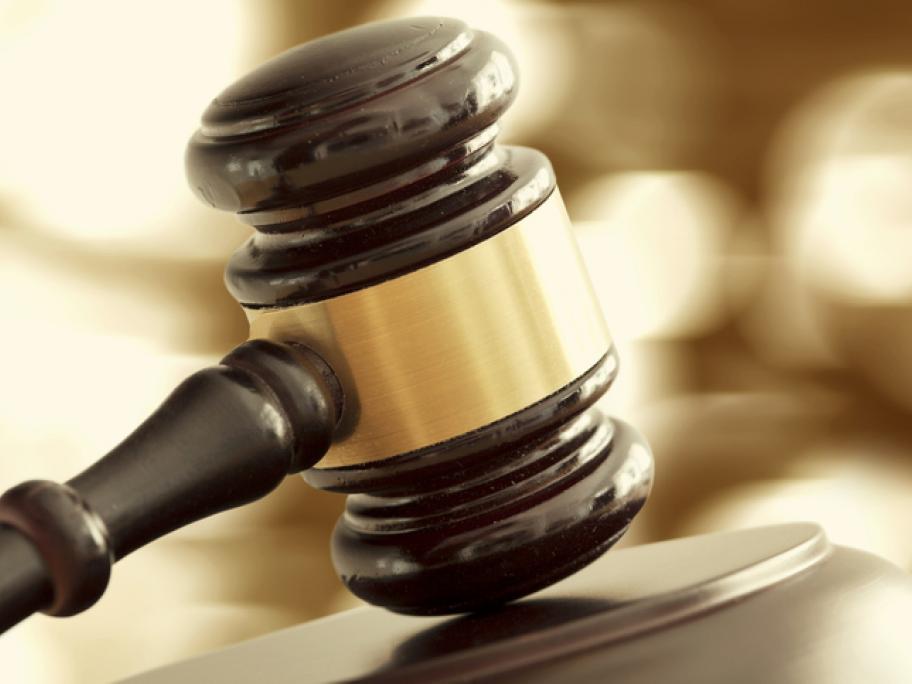 Dr Olajide Olusesan Ogunseye denied sexually assaulting and trying to kiss the woman at his Hervey Bay business in 2018 but was found guilty by a jury.

The 53-year-old was sentenced in the Brisbane District Court on Tuesday to 20 months' imprisonment, to be suspended after eight months in custody.