The award has triggered complaints from LGBTQ groups but the tennis star says she has nothing against people.
2 minutes to read
By Siobhan Calafiore,
AAP

A GP has returned her Order of Australia Medal to protest the decision to honour controversial former tennis star Margaret Court on Australia Day. 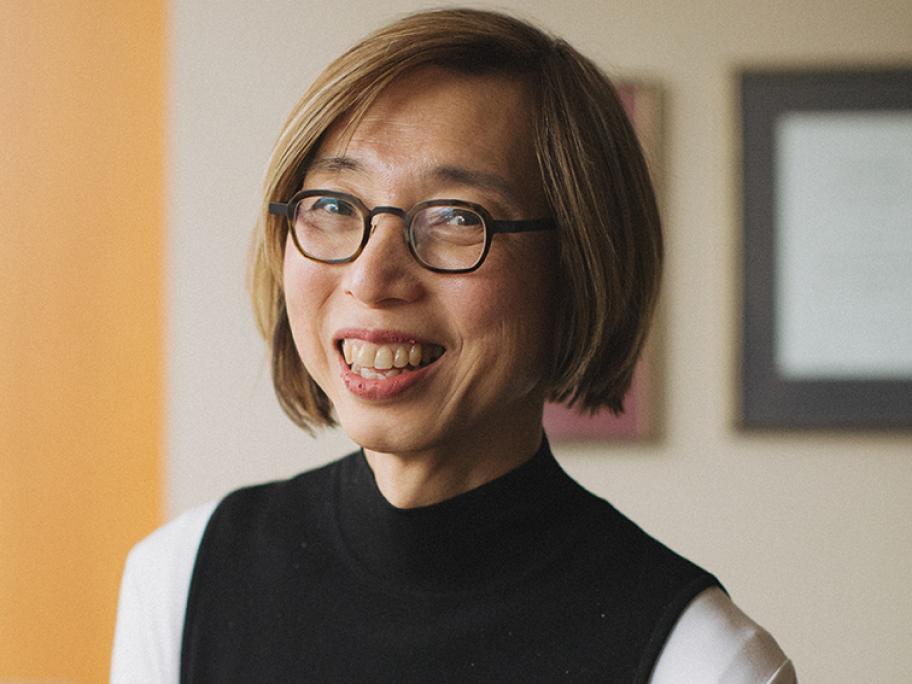 News leaked on Friday that Ms Court was being appointed a Companion of the Order of Australia (AC) for services to tennis, including 24 Grand Slam wins in the 1960s and 1970s.

The award has prompted complaints from LGBTQ groups and politicians due