GP in hot water over one word in patient letter

A GP is facing a tribunal hearing over claims he breached the health privacy of a man when he penned a letter on behalf of the man’s former partner. 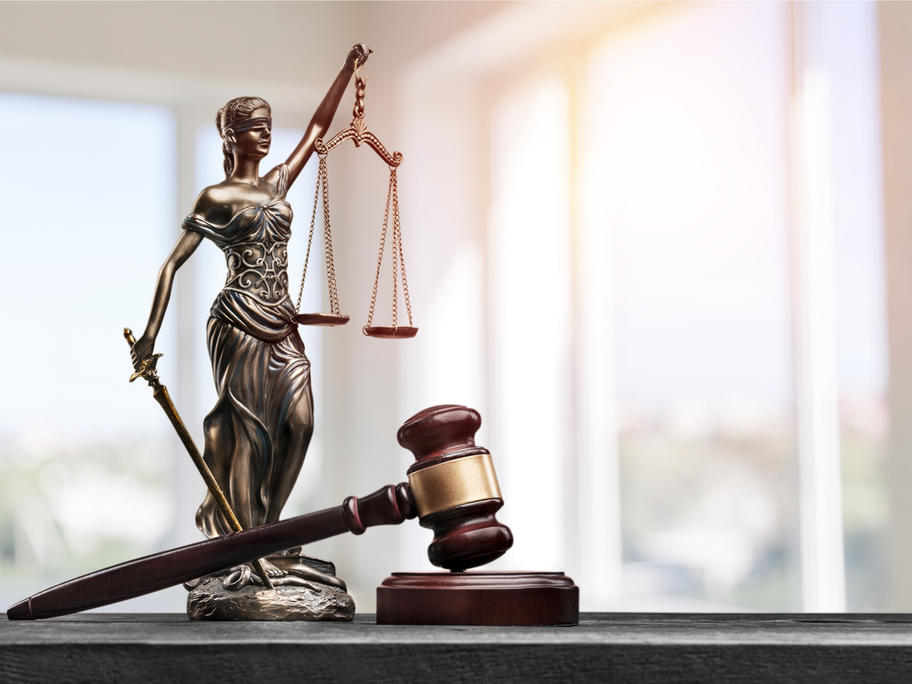 In the letter, the GP wrote that the man’s wife, who was his patient, had sought referral to a psychologist for psychological distress.

The letter said the distress was caused by a custody battle and litigious activity from her former partner that appeared to be “vexatious”.

It was written to support the woman’s application for an intervention order against the man.