GP to ignore demands by hospitals for named referrals

A GP says he will not comply with hospitals' demands for him to write named referrals for his patients to attend specialist clinics, but will attach extracts from the National Health Reform Agreement as a stand against the alleged Medicare rort. 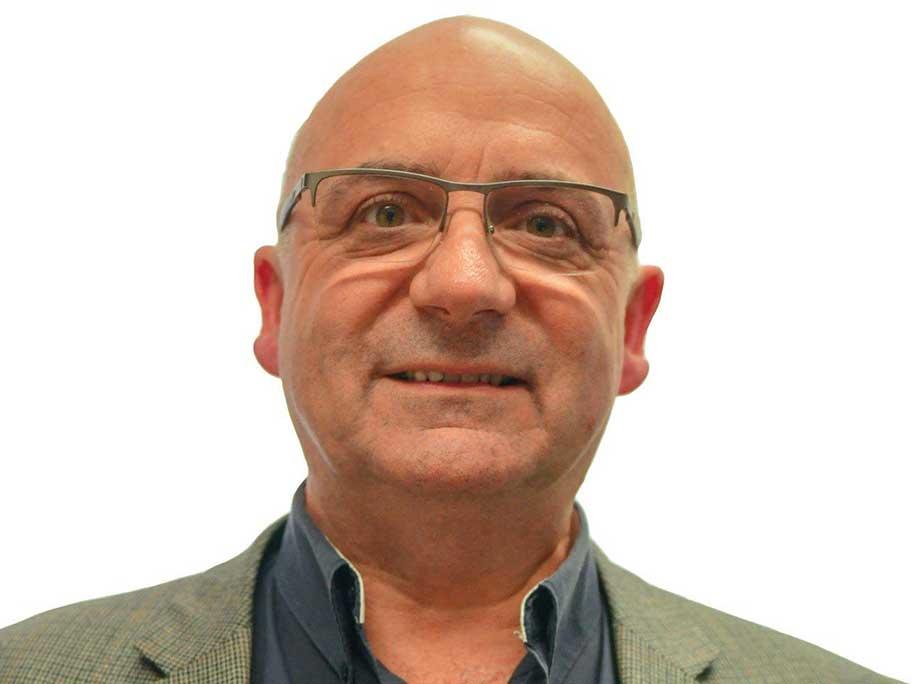 Last Thursday, Western Health in Melbourne sent letters to local GPs warning that any unnamed referrals would be rejected by Sunshine Hospital,