A GP has been released from prison after a court of appeal set aside his conviction for defrauding more than $360,000 in Medicare rebates. 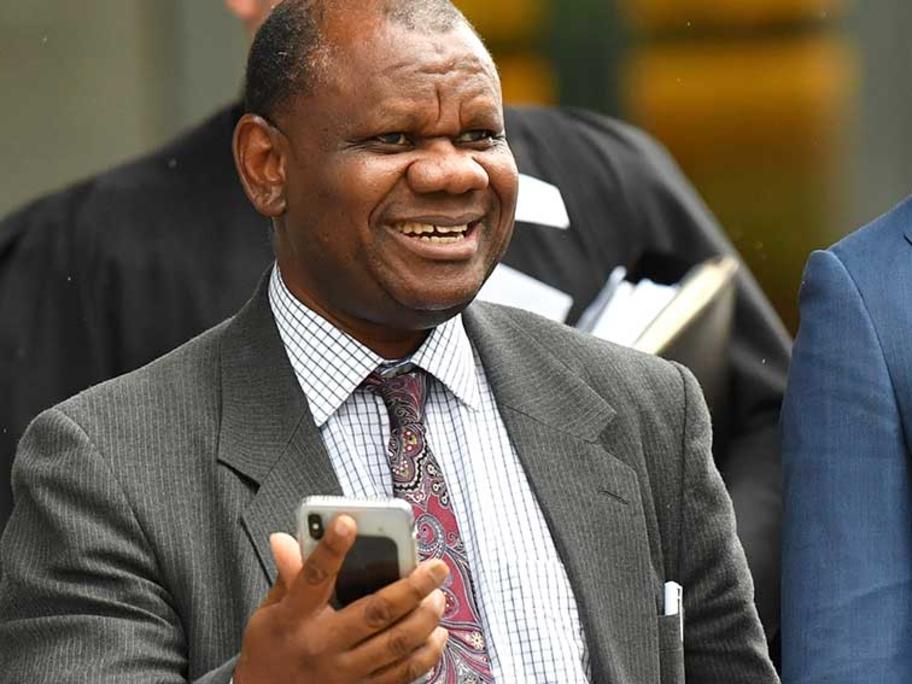 Dr Tony Bakare was jailed for four years back in February when a jury found him guilty of obtaining financial advantage by deception.

The jury was told the Brisbane GP, who ran four practices