A man has appeared in court charged with murdering a Brisbane GP in what police allege was a “deliberate” hit-and-run incident that left the doctor critically injured by the side of a road. 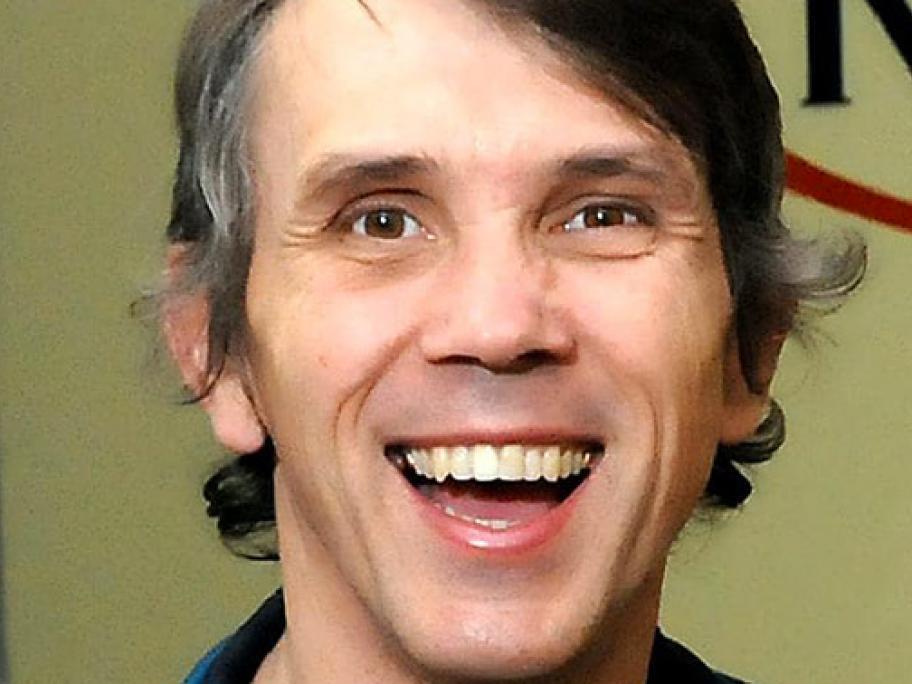 Dr Peter Dunne, 53, and a father of three, died six weeks after being hit by a car during an early morning jog at the southern Brisbane suburb of Tarragindi, on 18 February.

The driver fled the scene, leaving the