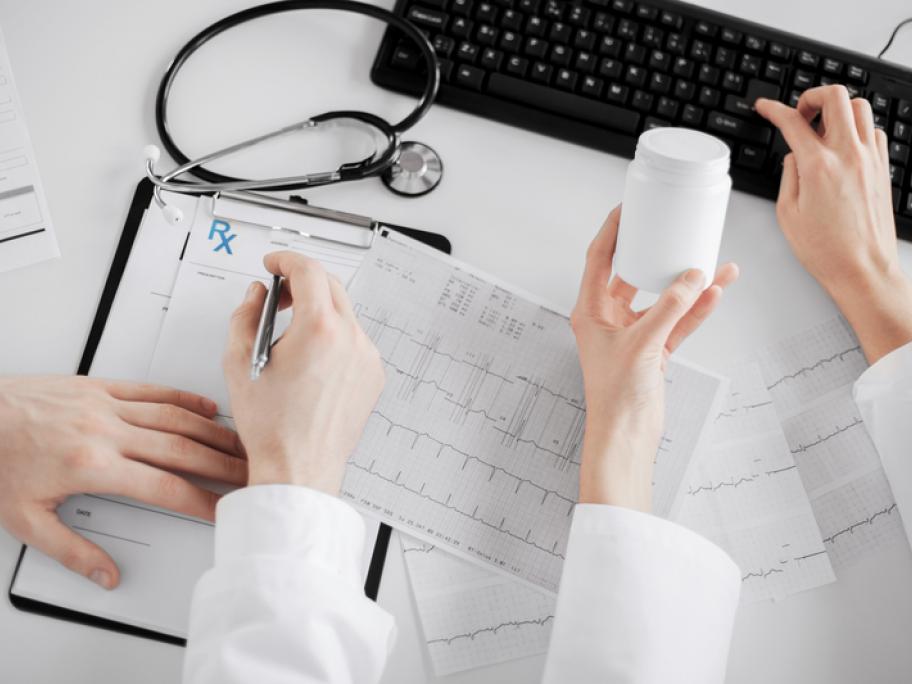 In 2018, then-chief medical officer Professor Brendan Murphy wrote to 4800 doctors informing them they were in a group of GPs whose opioid prescribing was higher than 80% of their peers.

GPs condemned the letters as “threatening” and “intimidating”.

It quickly emerged the department had