GP pulls award out of hat at magic festival

A magic side hustle that started out as a “fun little thing”, has ended up wowing audiences and taking out a prestigious award for magician Dr Vyom Sharma. 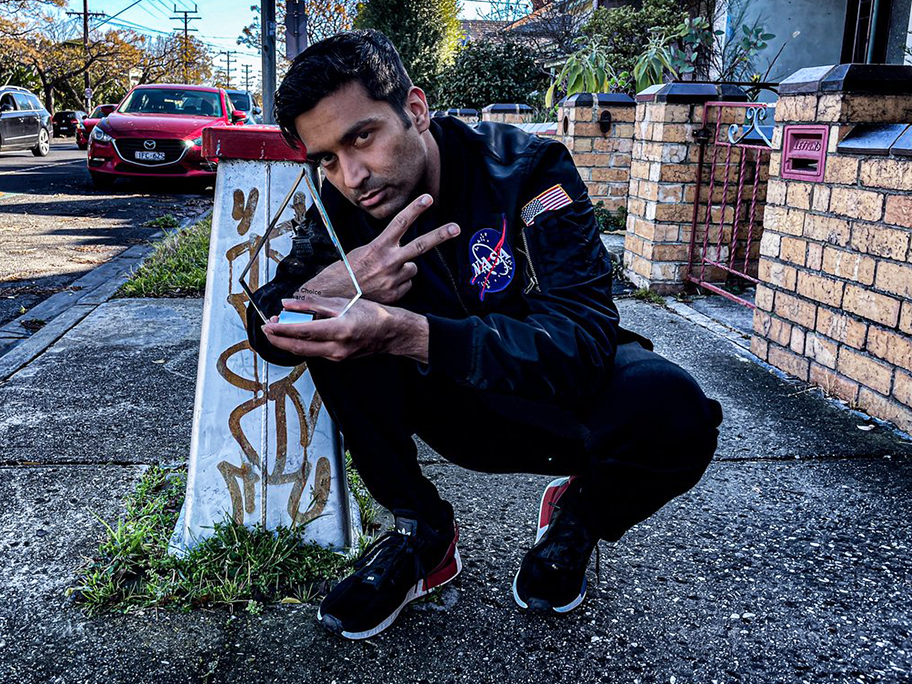 The ensemble show featuring the GP and his sleight-of-hand friends Simon Coronel and Dom Chambers has been awarded the Director’s Choice Award at the Melbourne Magic Festival.

Australian Doctor
Vegetarian women 'at increased risk of hip fracture'
Medical Observer
Why half of GPs worry their practices are no longer viable
6Minutes
'Wasteful' COVIDSafe app officially scrapped
Sponsored
You suspect your patient has COPD: What's next?