A woman's bladder cancer diagnosis was delayed after several GPs at the same practice continued to treat her for UTI despite mid-stream urine samples showing no infection but persistent haematuria, a health commissioner has found. 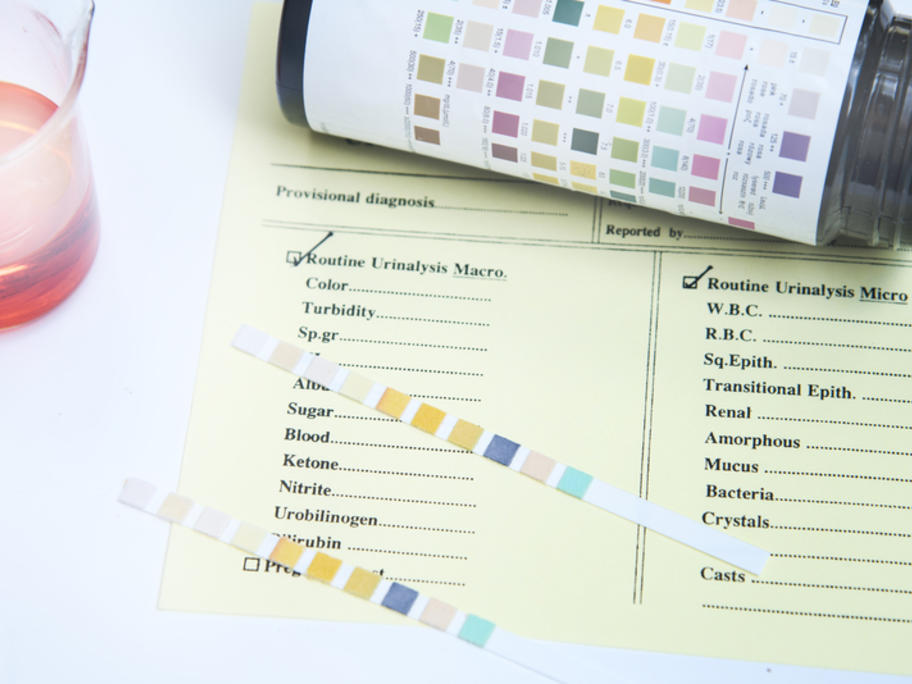 The 76-year-old woman raised her urinary symptoms during several consultations at the same GP clinic between April 2014 and 2017, according to the Health and Disability Commissioner of New Zealand.

She was first treated for a UTI in July 2014, when a GP prescribed nitrofurantoin after