A skin cancer GP who had an “unseemly shouting match” with an unhappy patient has failed in his bid to have the medical board’s conditions overturned because they were unfair to his reputation and endorsed abuse of doctors. 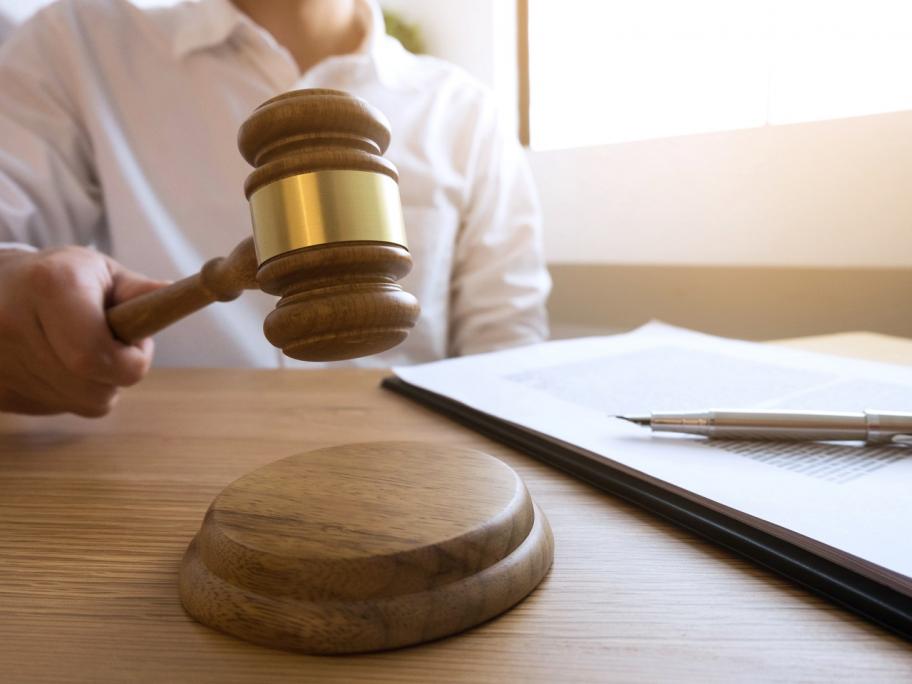 In April, the doctor from south-east Victoria was ordered to undergo education on “de-escalating emotional and aggressive behaviours” and to prepare a reflective report following a complaint from one of his patients.