The AMA has condemned a push for the RACGP and ACRRM to take over employment of GP registrars, arguing only government salaries can reverse the decline in applications. 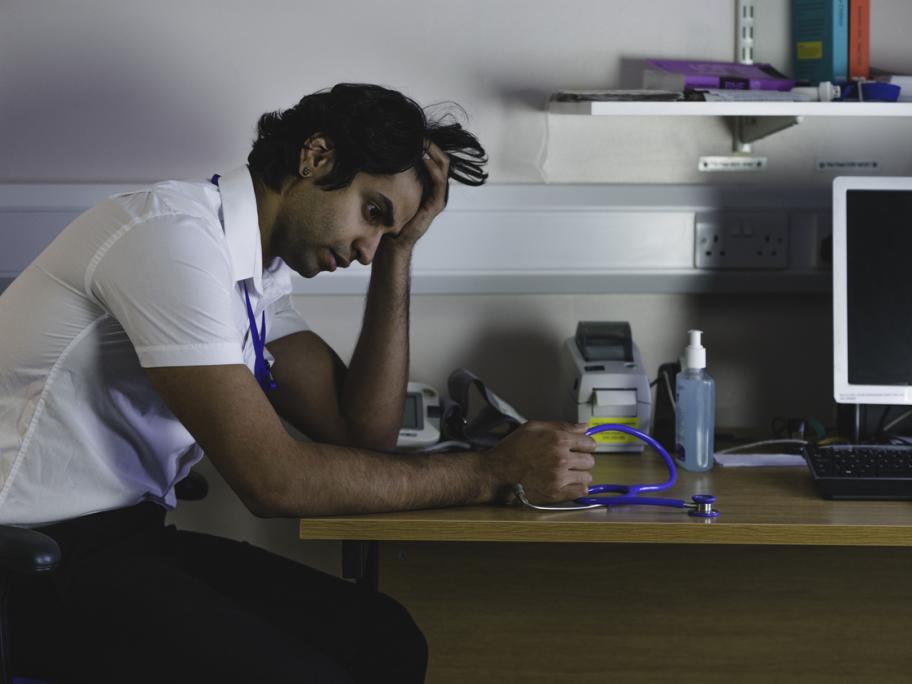 A model where registrars are put on college salaries has been proposed in consultations to revamp the Australian General Practice Training Program, which has not filled its annual quota of 1500 places since 2017.