GP registrars vs interns: How their salaries compare

GP registrars accept a potential $15,000 salary cut after leaving the hospital system as a third-year graduate
3 minutes to read
By Geir O'Rourke

GP registrars have lower minimum salaries than interns in all but two Australian states and can legally be paid less than third-year medical graduates anywhere in the country. 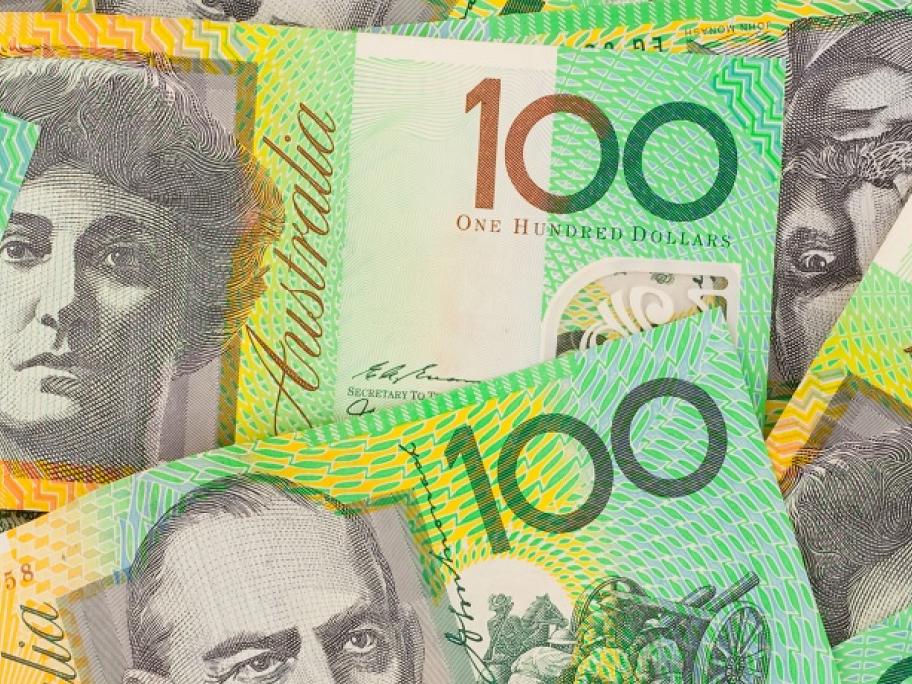 A state-by-state comparison of medical enterprise agreements has revealed the financial hit on junior doctors entering GP training – with many potentially losing over $15,000 per year compared to their hospital-based colleagues.