GP repays the favour after firey saves his house 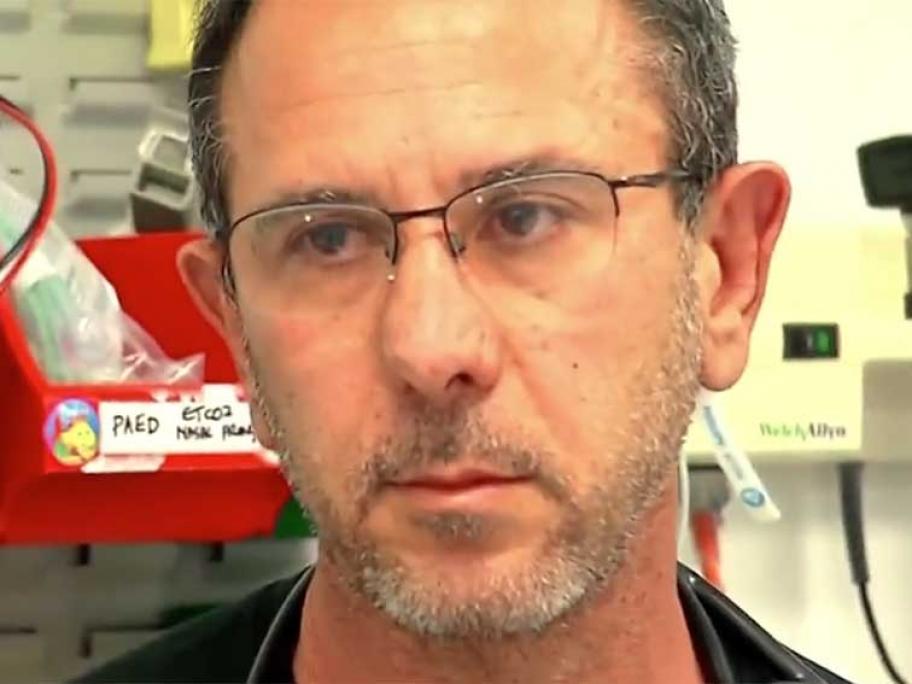 After a fire crew helped save Dr Luigi De Frenza’s house, during the NSW South Coast New Year’s Eve fires, the rural GP had no idea he would shortly be returning the favour.

The doctor ended up treating one of the firefighters, Andrew McDonough, after he arrived at Batemans Bay Hospital suffering smoke inhalation,