Widespread confusion over the rollout of the national e-script system is resulting in GPs issuing electronic prescriptions that can’t be dispensed, it has emerged. 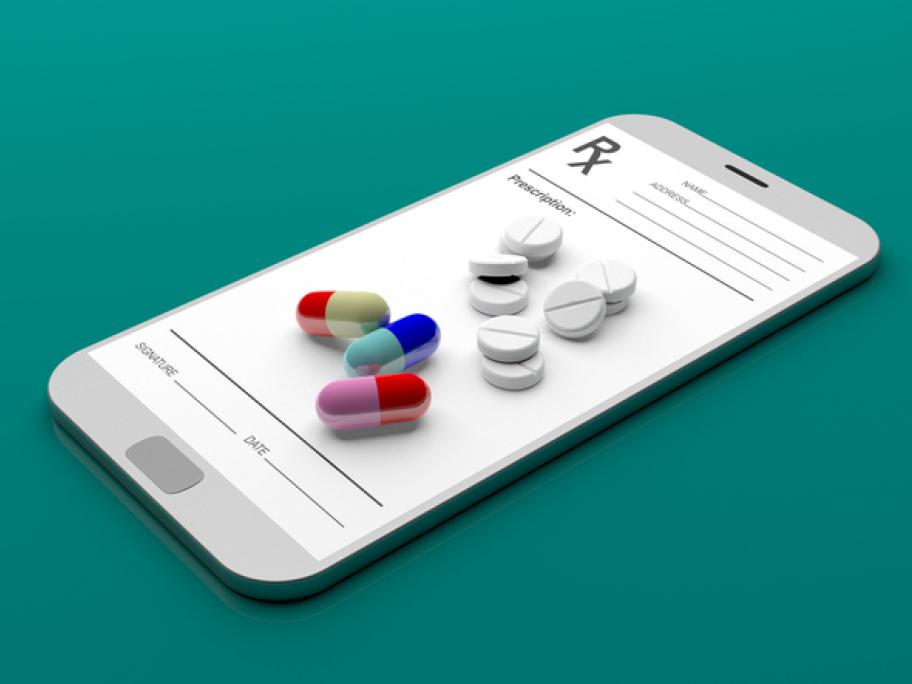 The Australian Digital Health Agency has been running TV and social media advertising since April promising to “connect Australia to a healthier future” with electronic scripts.

The campaign followed promises by Minister for Health Greg Hunt to fast-track a national system for GPs and pharmacies as part of the Federal Government’s coronavirus response.

But despite officials initially saying

Australian Doctor
ATAGI advises GPs not to administer AstraZeneca vaccine to under-60s
Medical Observer
You can’t run away when you’re a small-town GP
Clinical Focus
Can you flush out the cause of this unilateral hidrosis?