Listed in July, the large property sold for a record sum for recent years: agent
By Carmel Sparke

A GP has sold his medical centre on the outskirts of Melbourne for $25 million, one of the biggest such property deals in Victoria in the past four years. 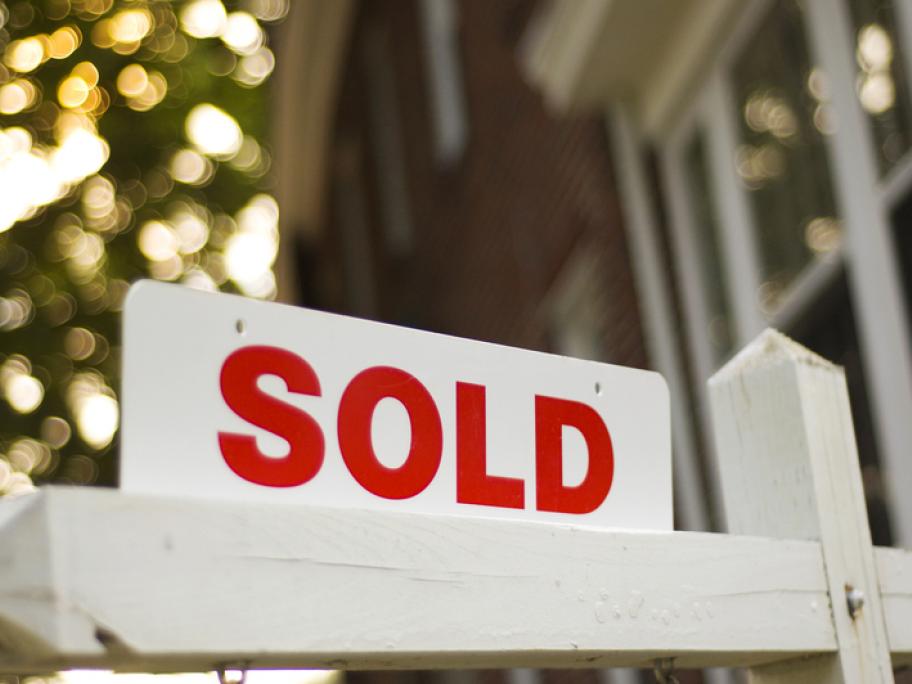 The large corner site in Cranbourne North, a suburb around 40km from Melbourne’s centre, was sold by owner GP Dr Leon Shapero to a property investor, according to a report on the property news website Realestatesource.com.au.

Dr Shapero developed Cranbourne Health, a low-level complex in 1987 and still occupies part of it, which also includes a pharmacy,