A GP sent legal threats to a vicar who reported him to the medical watchdog after the doctor confessed to having sexual relations with a patient, a tribunal has found. 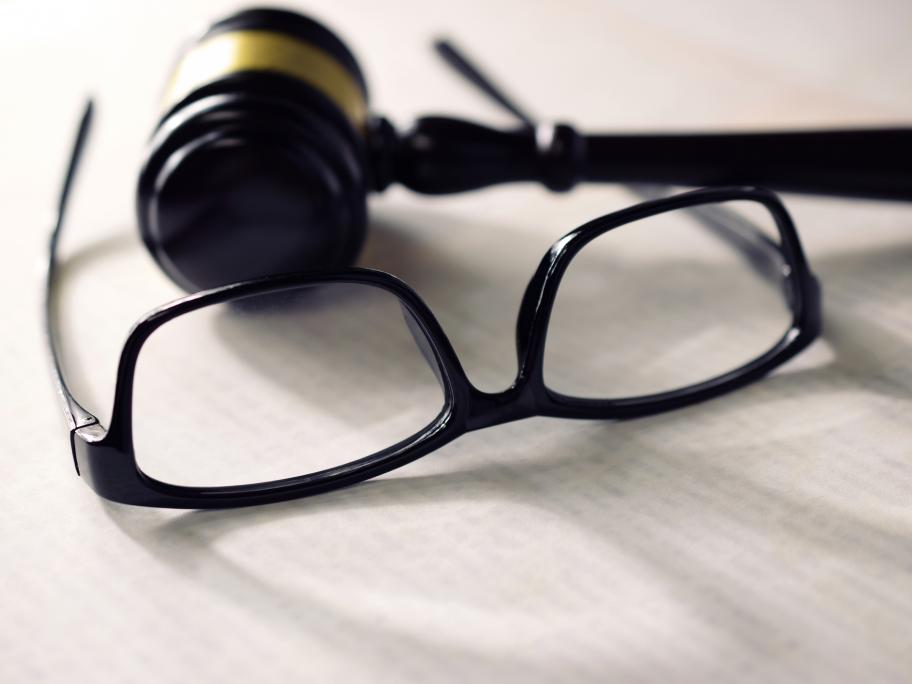 The Reverend James Macbeth was first told by the NSW doctor of the relationship during a conversation in December 2016.

Initially, Reverend Macbeth urged the doctor to “self-report as a mark of integrity and a clear sign of his determination to change his behaviour”, according to the NSW Civil and Administrative Tribunal.

But when he refused, the