A GP has agreed to a $210,000 settlement for child who developed tuberculosis meningitis while travelling in Vietnam after he allegedly told her parents she didn’t need the BCG vaccine. 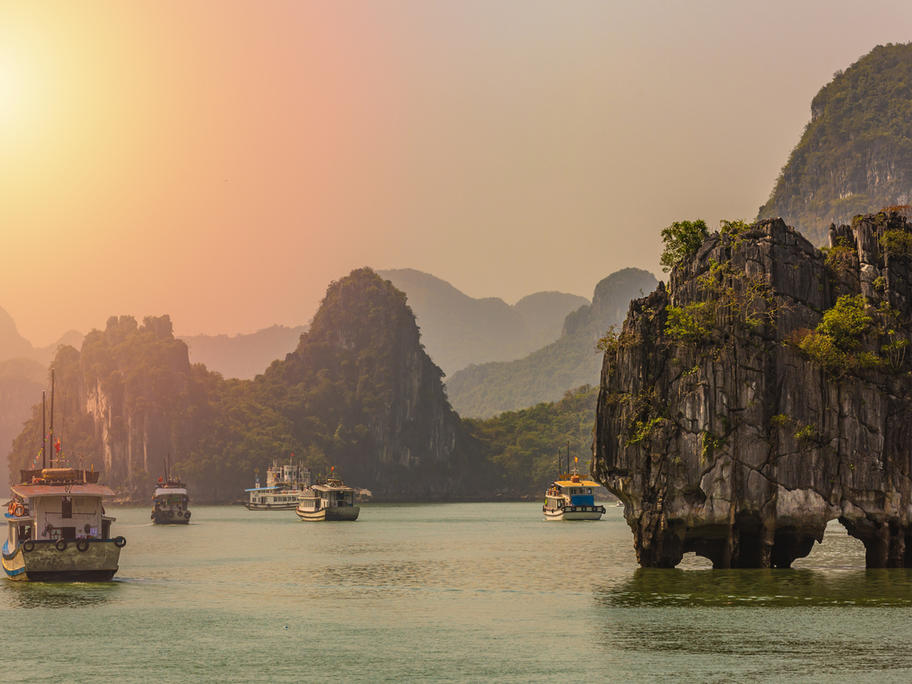 In a decision handed down this week, the NSW Supreme Court approved the settlement plus costs for the now-nine-year-old girl, who has recovered with “limited” problems, none of them “major or disabling”.

The girl was just five months