The patient was travelling from Tasmania to Melbourne to get morphine scripts from the doctor, which he took on top of his usual medication for chronic back pain, a coroner's court found
2 minutes to read
By AAP

A coroner has criticised a Melbourne GP after the accidental drug overdose of a Tasmanian father who 'doctor shopped', saying he should have checked with the man's local doctors. 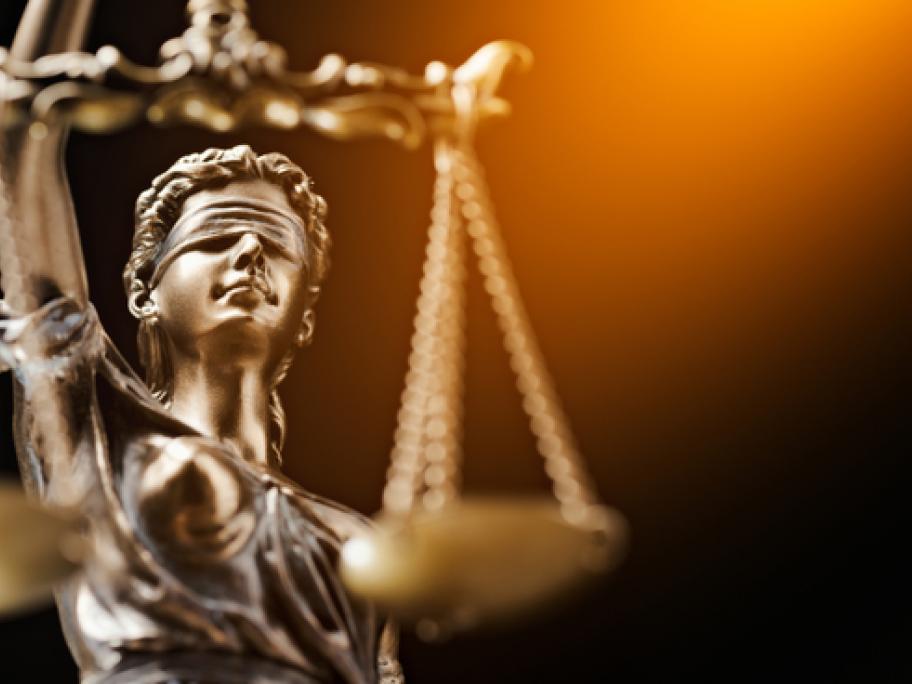 Brett Matthew Cashion, 48, was discovered dead by a neighbour at his home south of Hobart in September 2016.

He had overdosed on morphine and quetiapine, a coroner's report published on Monday found.

Mr Cashion suffered from chronic back pain and had for years engaged in doctor-shopping.