A GP has slammed a new breed of "heavily armed" and "menacing" auxiliary police that have been drafted to patrol liquor stores in the NT as part of the territory's reforms to tackle alcohol-related violence. 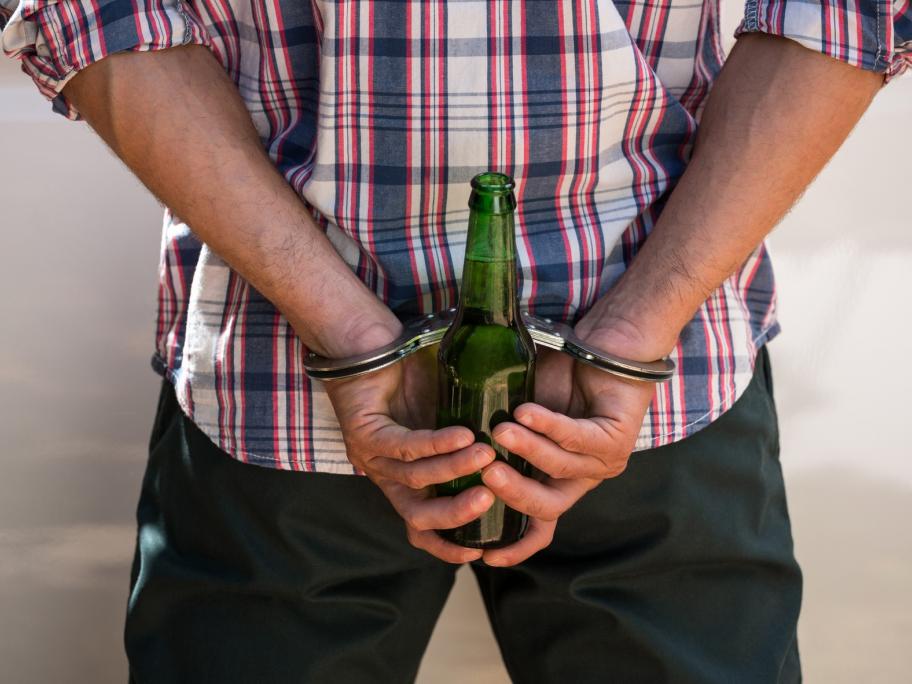 “They stand there, two or three heavily armed, looming over potential customers and insinuating that everyone is a grog runner," he writes in a letter to