GP struck off for 13 years over sexual misconduct

Adelaide GP Dr Mario Athinodorou has been struck off for 13 years, one of the longest bans ever given in Australia, over a series of sexual misconduct findings involving 10 women, including one who was a teenager, and one who was pregnant at the time. 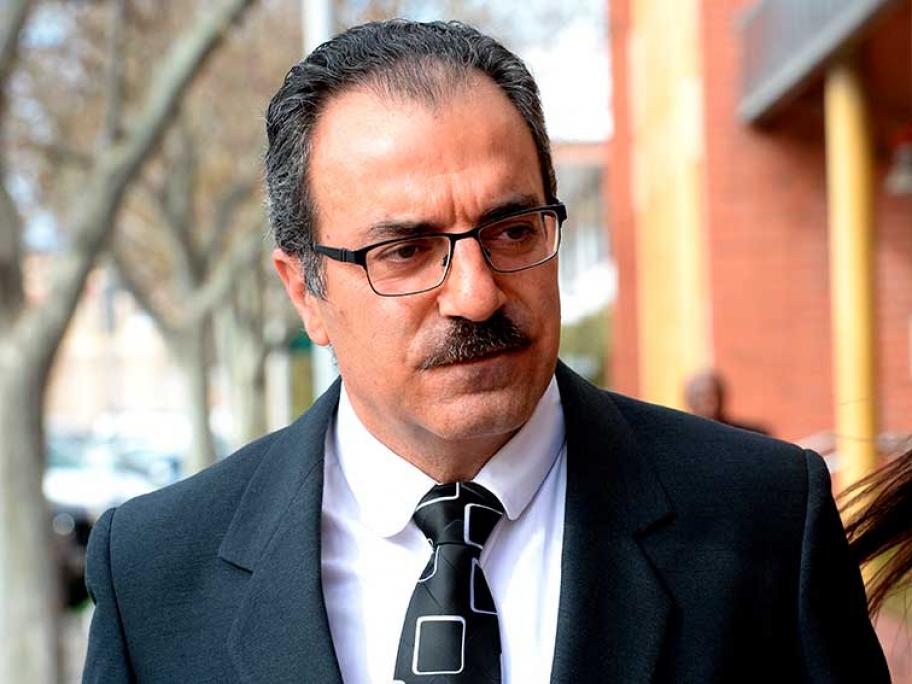 The GP’s behaviours included kissing, hugging and groping the