Her lack of insight into the adverse effects of her relationship made her not competent to practise, tribunal rules
By Carmel Sparke

A GP, who has been struck off for refusing to attend a psychiatric assessment, appeared to be influenced by her “paranoid, delusional” husband who claimed his phone was bugged, a tribunal has heard. 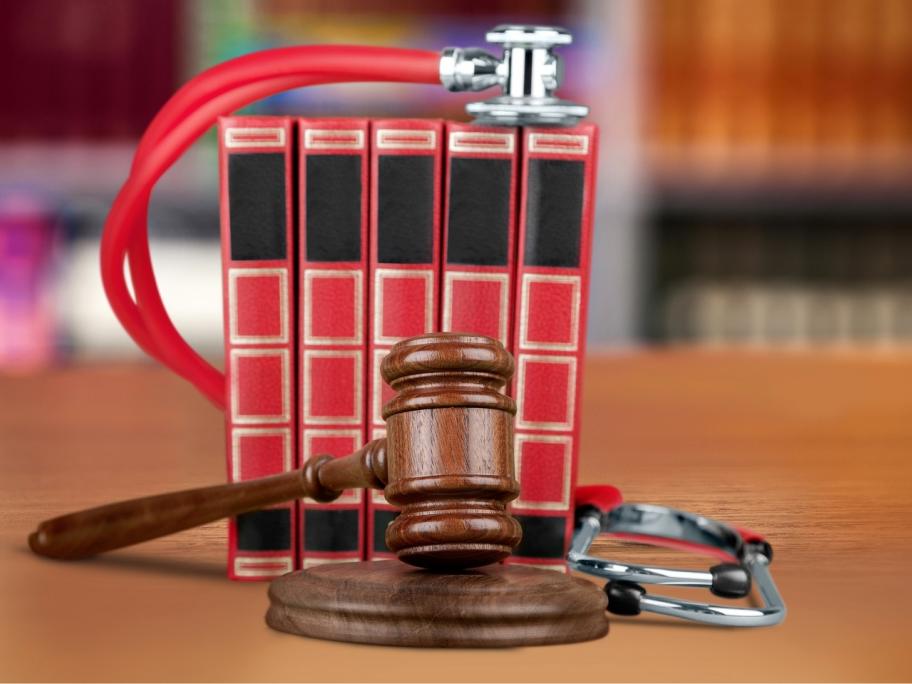 The husband attended an initial Medical Council of NSW health interview with the GP where he refused to allow her to answer questions, and struck her on the shoulder to get her to leave, according to a NSW Civil and Administrative Tribunal finding.

He also referred to “bizarre” conspiracy theories, claiming he