GP registrars in later years could end up being worse off under government salaries than their current contracts, a supervisors’ body has warned. 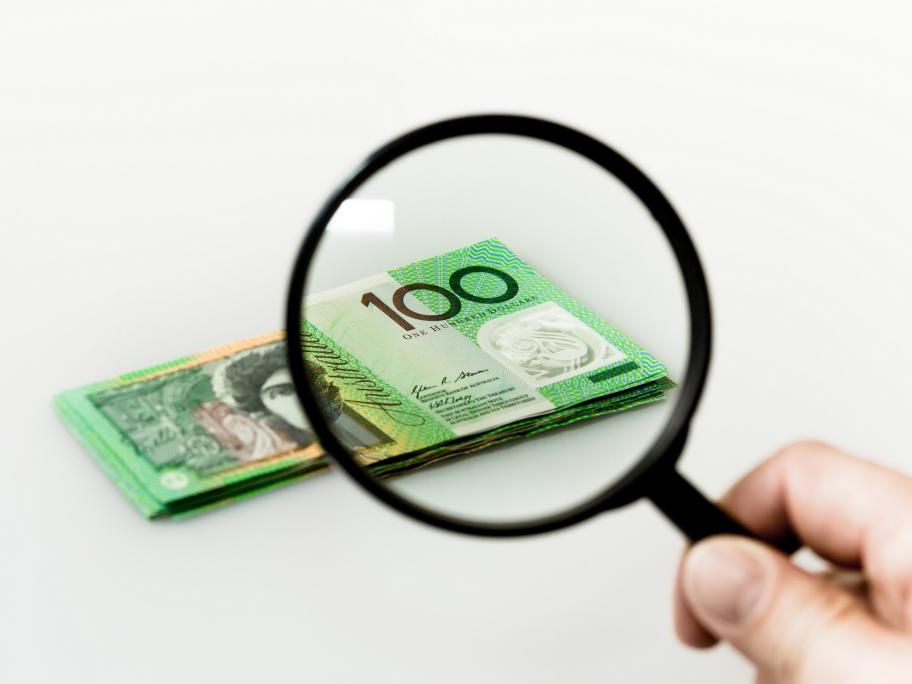 A motion calling for GP registrars to be employed under a single employer contract received overwhelming support at the AMA national conference last month.

It was proposed as a potential solution to the problem of GP registrars taking big cuts in pay and conditions after entering general practice when Dr Rosalind Forward, a registrar in Perth, revealed she took a $25,000 pay