A GP has been suspended under emergency powers over Facebook posts allegedly suggesting vitamin C may cure COVID-19, that vaccines are dangerous and psychiatrists are like undertakers. 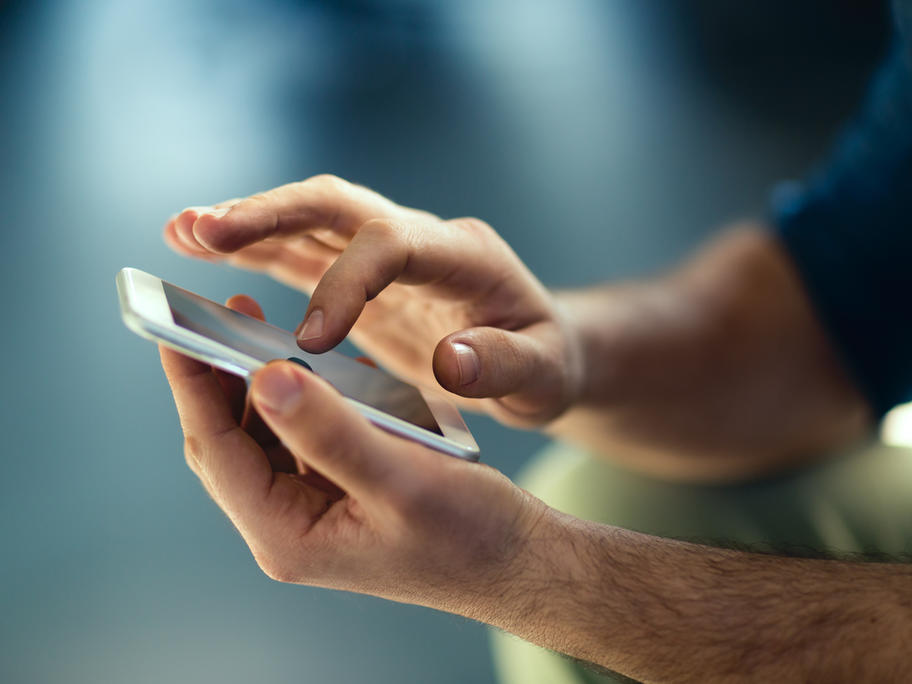 Melbourne GP Dr Michael Ellis argued he was sharing information on social media for debate and did not realise he could adversely influence potential patients and the public.

But the self-described ‘integrative physician, futurist and peace worker’ was suspended by the Medical Board of Australia in late May after it