A GP is taking the Federal Government to court over laws that ban doctors from discussing voluntary assisted dying in telehealth consultations. 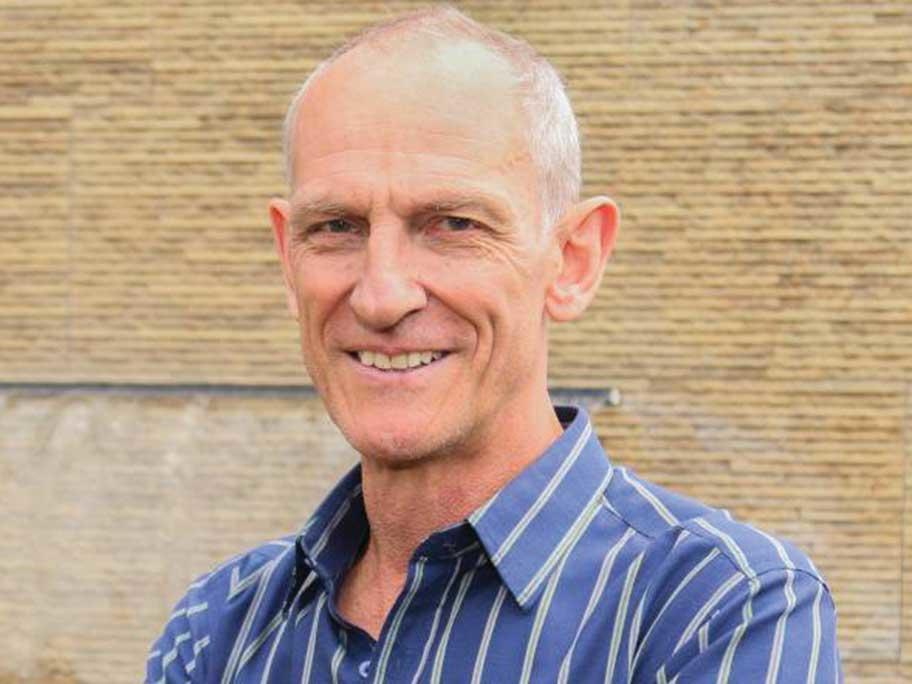 Since 2005, federal laws have banned ‘using a carriage service to counsel or incite suicide’, including phone calls, text messages, emails and video.

When Victoria became the

Australian Doctor
Hundreds of rural practices brace for the IMG exodus
Medical Observer
A man chased me on my morning walk – I now understand vulnerability
6Minutes
Your guide to the 'third-generation' Monkeypox vaccines coming to Australia
Sponsored
Prescribing type 2 diabetes drugs: a guide-on-a-page