A GP who falsified patients' medical records as part of an insurance scam was inadvertently drawn into the machinations of a criminal syndicate, a tribunal says. 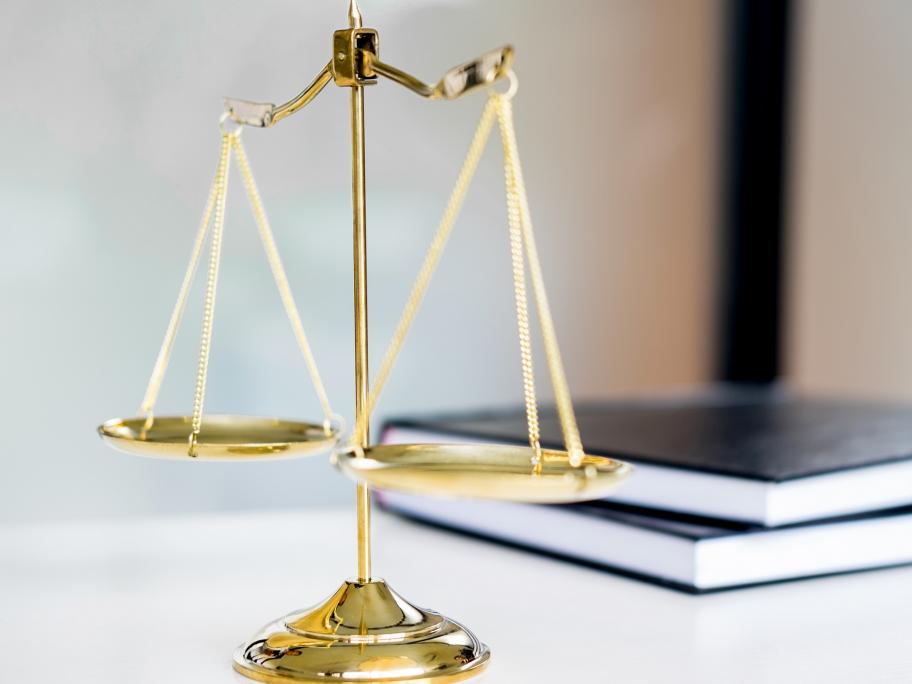 According to the doctor, back in 2016 he was introduced to an “enabler” — a business development manager for the physiotherapy clinic next to his practice in southwest Sydney.

"He basically requested a meeting, saying: “Look, we have a lot of clients. Some of them don’t have a GP, some of them have a GP but some GPs don’t deal with