A GP who lost a $210,000 negligence claim for not referring a patient to a nephrologist after a one-off eGFR result of 54 has had the findings against him quashed. 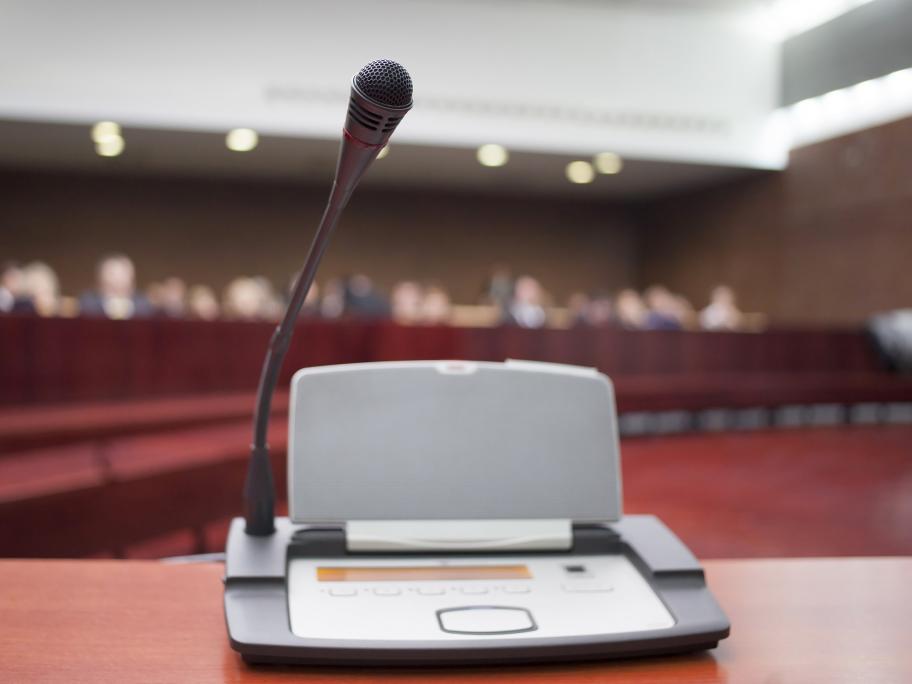 In 2012, Dr Trung Ngo ordered a CT scan for the 66-year-old taxi driver with hepatitis C and hypertension.

It revealed the possibility of chronic kidney disease (CKD), which was later confirmed to be Stage III.

The patient, who had type 2 diabetes, hypertension and hepatitis C, subsequently sued the Sydney GP for failing to refer him to a