GP wins legal fight with Medical Board for a second time

A GP who had a sexual encounter with a patient outside of work has won another legal fight after a court rejected the Medical Board of Australia's attempt to suspend him under emergency powers. 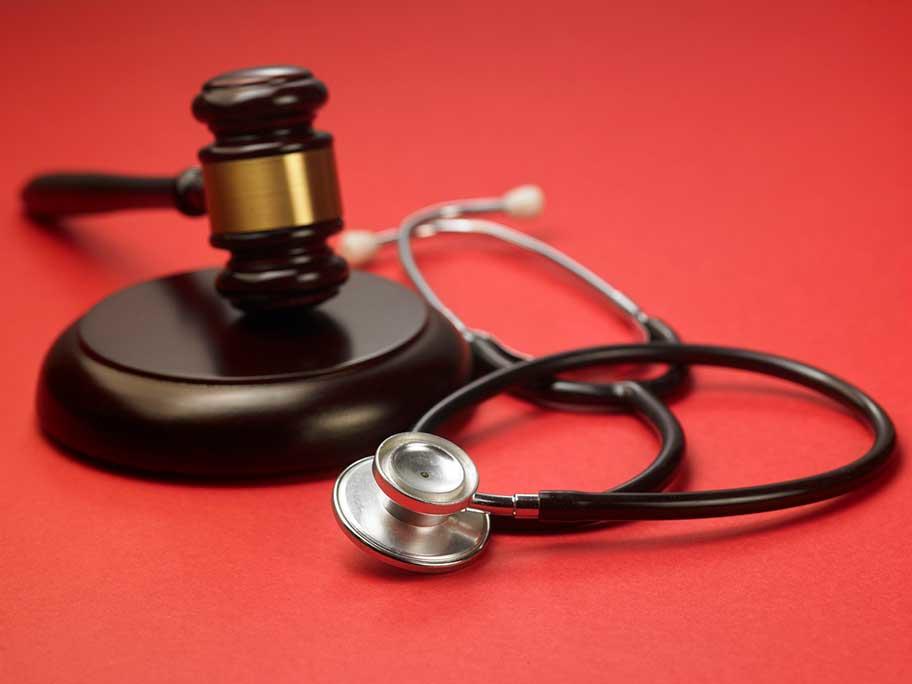 The long-running legal saga began in 2019 when police arrested the doctor after the patient complained the encounter in a nightclub toilet had been non-consensual and violent.

The subsequent rape charges against the doctor were dropped in August 2020, with the GP then asking the board to lift its emergency suspension,