Women under GP care more likely to have flu and pertussis vax than under obstetrician: study
By Clare Pain

Pregnant women under antenatal care from a GP are more likely to receive recommended immunisations than if cared for by an obstetrician or midwife, Victorian data shows. 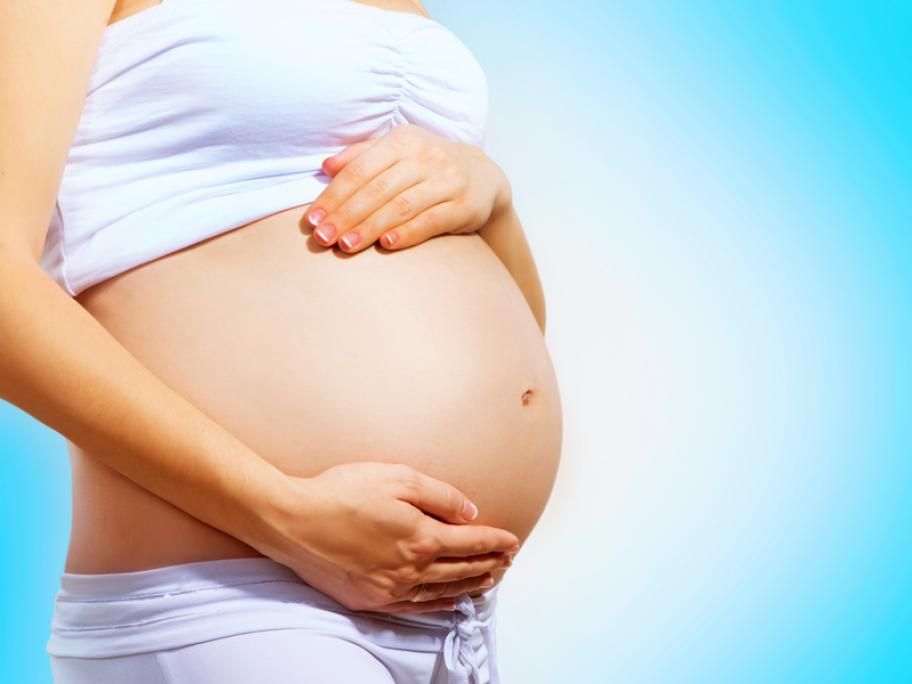 Data from some 79,000 women who gave birth during 2016 was examined in the analysis.