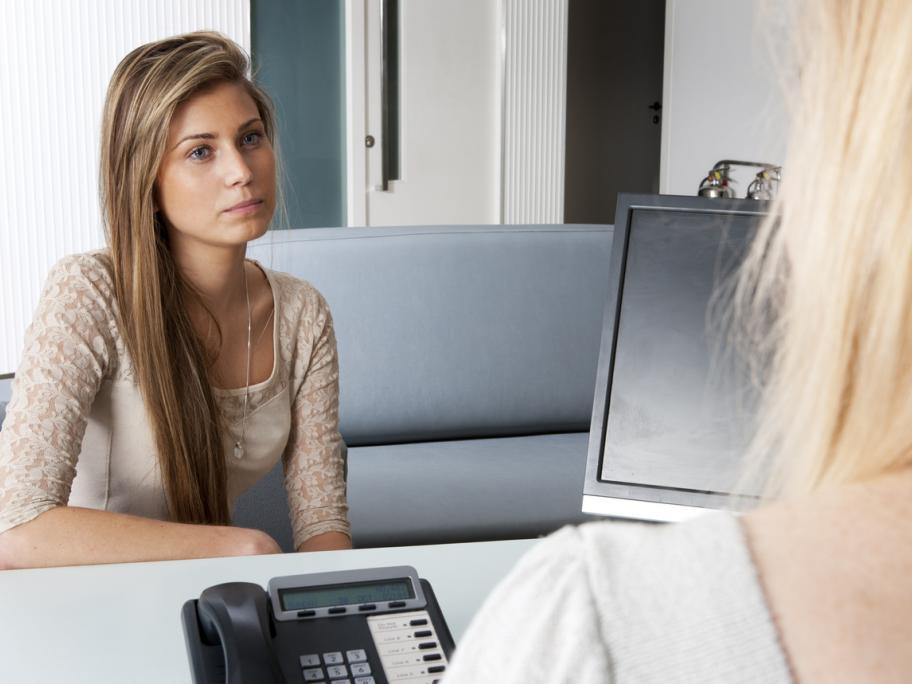 Dr Nelum Dharmapriya said her Brisbane practice had received 70 calls within the first three hours of opening last week, with some patients saying their employer would not allow them to return to work without a doctor’s note saying they were free of the virus.

“It was a nightmare,” Dr Dharmapriya said.

“We were fully booked and