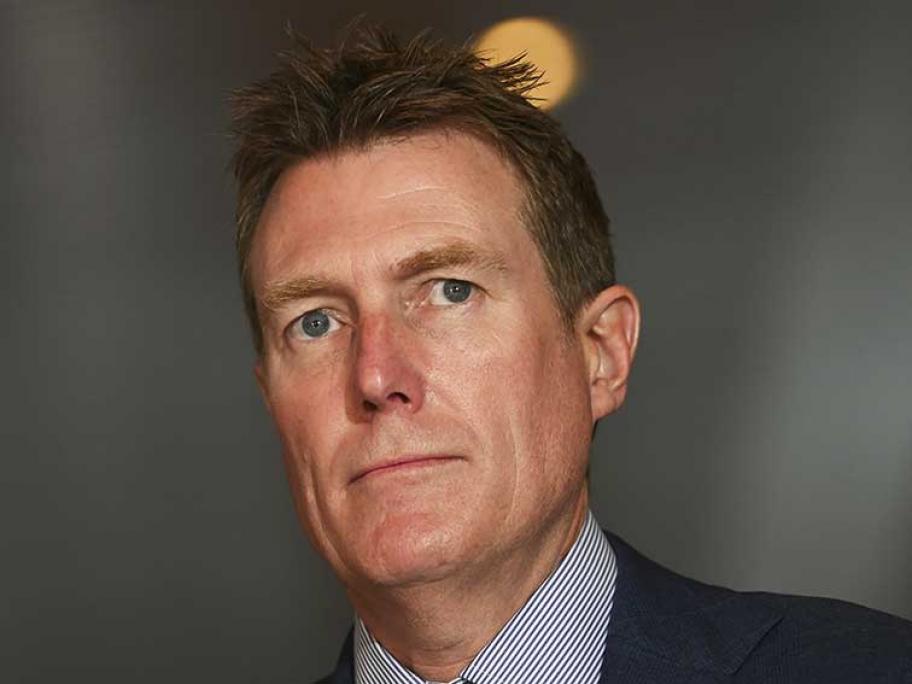 In August, the government unveiled a draft of its Religious Discrimination Bill, promising to protect people who were being discriminated against for expressing their