GPs in dark over bodybuilders' misuse of insulin: coroner

The death of a bodybuilder who used non-prescribed insulin to build muscle bulk has exposed a lack of guidelines for GPs when managing patients who use performance enhancing drugs, a coroner says. 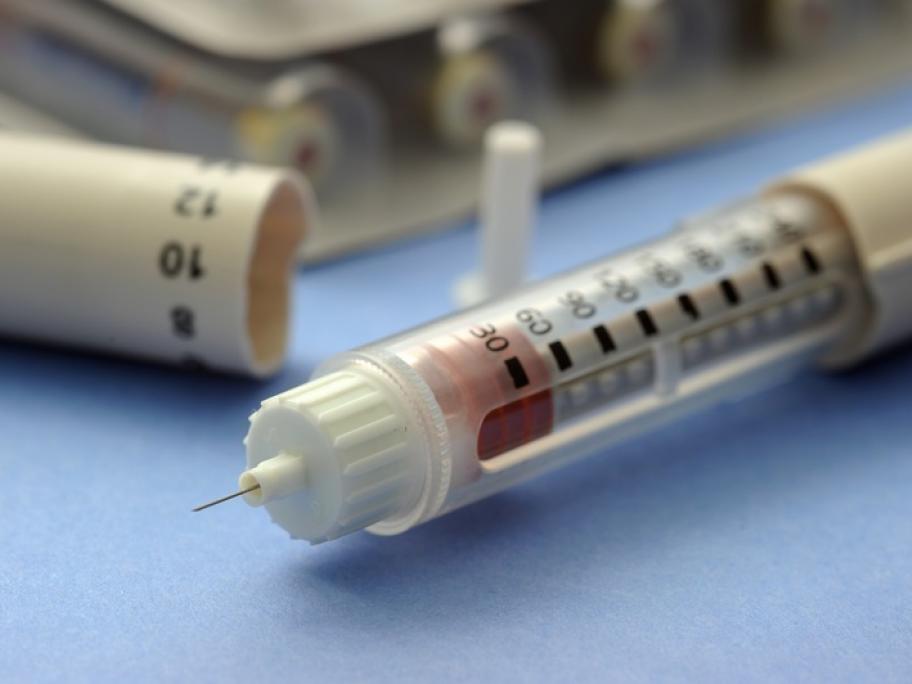 Jesse Drabsch, 31, was found unconscious on 16 November 2017, some 20 hours after he collapsed in a Sydney gym bathroom following a workout.

His glucose level was just 1.2mmol/L and a rapid-acting insulin 300 IU pen was later discovered in his gym bag. Subsequent investigations revealed that