Treatment gaps for women in hospital settings have been acknowledged, but an Oxford study shows the bias also extends to general practice
1 minute to read
By Reuters Health

GPs are less likely to prescribe aspirin and statins to women than men if they have heart disease or are at high risk, a review indicates. 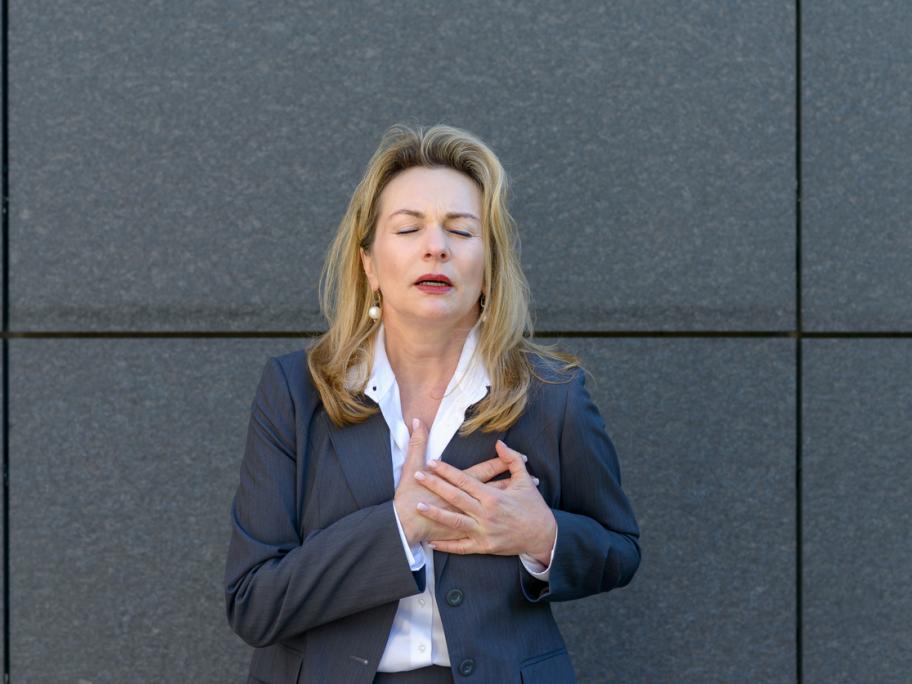 Previous studies have shown that women are less likely than men to receive guideline-recommended medication following a heart attack.

However, researcher Dr Sanne Peters of the University of Oxford in the UK says these treatment gaps have largely been studied in a hospital setting.

"What was not known is whether