In its latest missive, Ivy Grove Surgery in the UK says doctors are too scared to speak out over lack of funds and unrealistic demand for fear of losing patients
2 minutes to read
By Heather Saxena

A GP practice in the UK that fired off an open letter to difficult patients has described having an “interesting month” since the letter went viral. 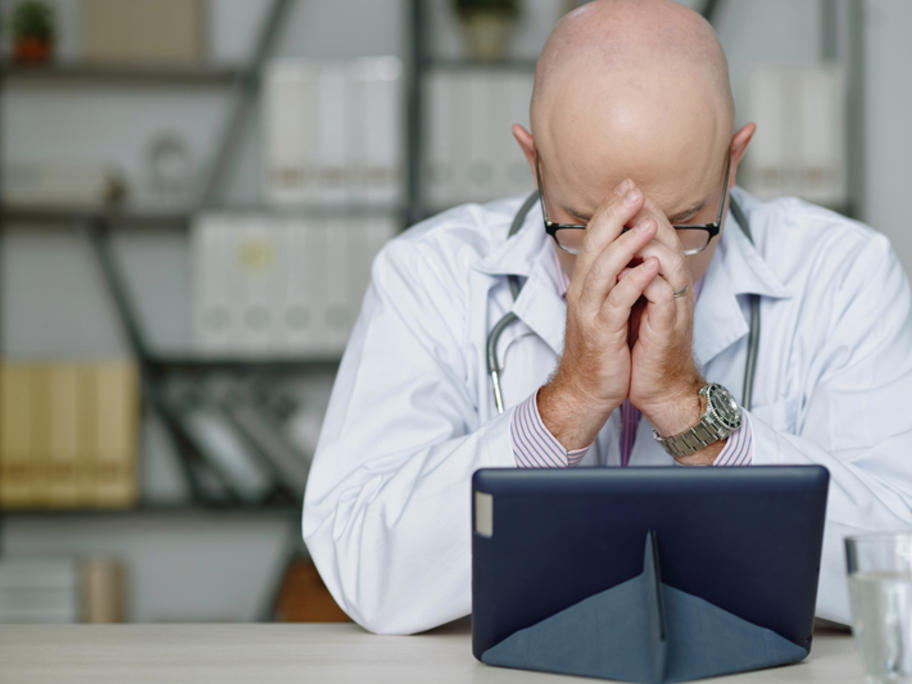 The besieged British doctors have doubled down in a second lengthy missive, this time highlighting the plight of “dejected but silent” GPs who are trying to meet the needs of the worried well in an underfunded, overstretched system.