GPs on lyssavirus alert as heat-stressed bats dropping like flies

Health officials are warning GPs to be on the lookout for patients bitten or scratched by bats because of the potential for contracting lyssavirus. 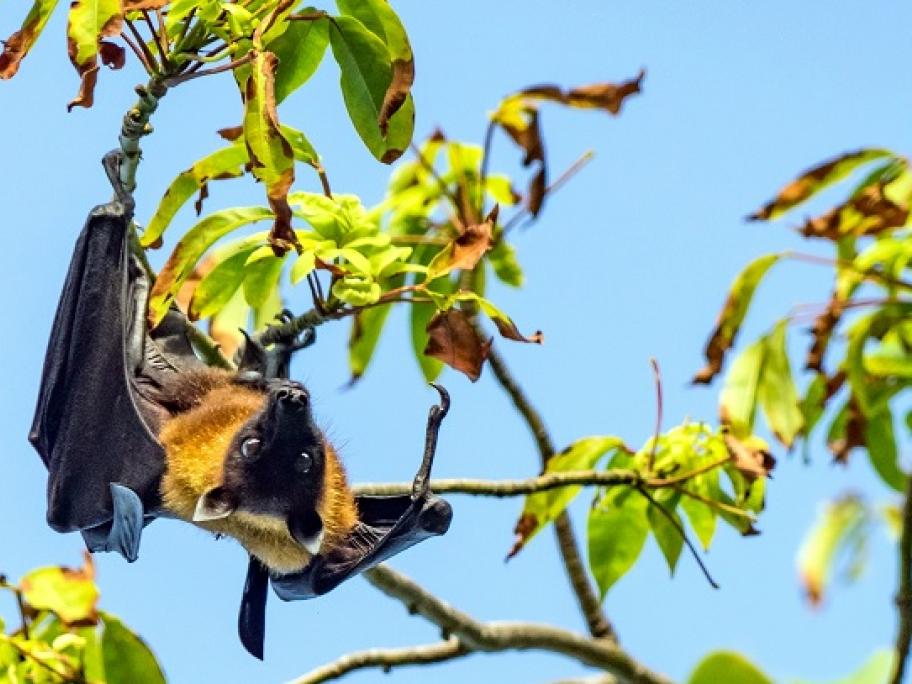 NSW Health issued an alert following a spate of incidents in Sydney and the Hunter New England region, where people have been picking up sick or injured bats affected by recent heatwave conditions.

Eight people have been injured by the animals in Sydney since December, and a further seven people have been bitten or scratched in Hunter New England in January alone, according to NSW Health.